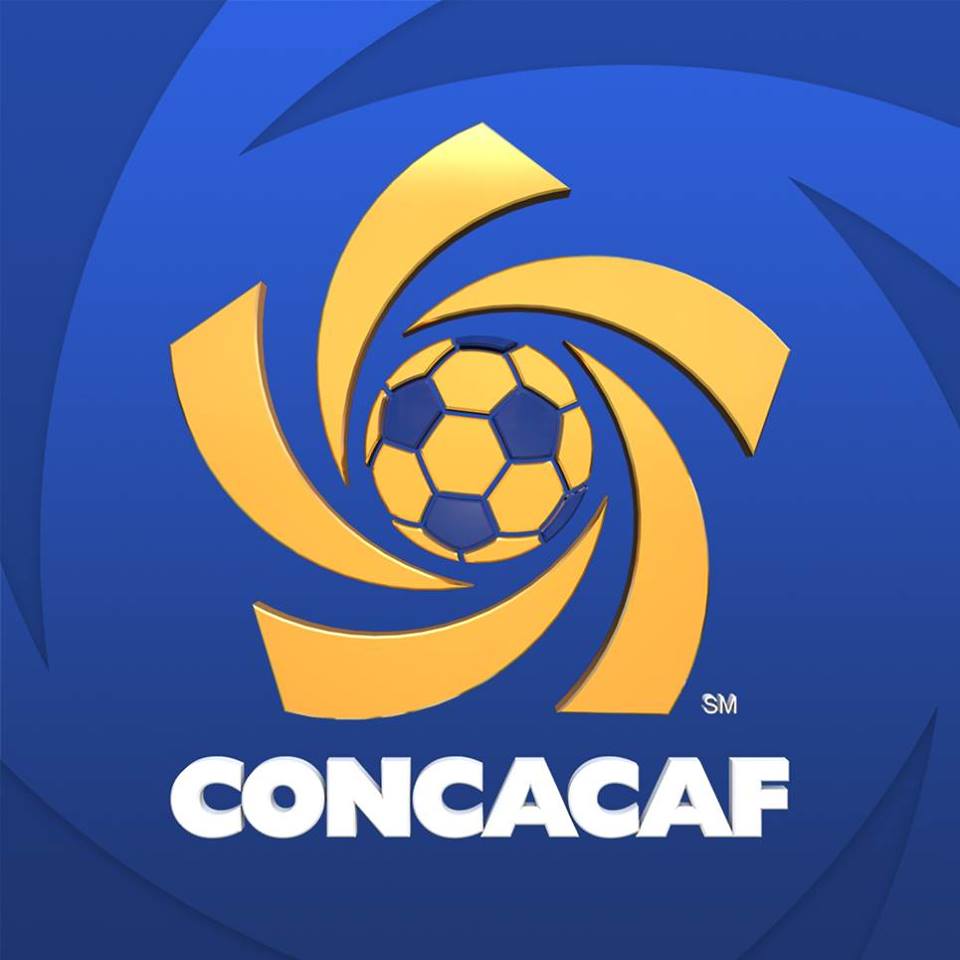 The Confederation of North, Central America and Caribbean Association Football (Concacaf) today announced that the Estadio Nacional, in San Jose, Costa Rica will host a Concacaf Gold Cup doubleheader, featuring the home nation, on Sunday, June 16, 2019. This will be the first time in the tournament’s 15 editions that matches are played in Central America. The two matches will kick-off the action for Group B.

Next summer’s expanded Gold Cup, set to kick off on Saturday, June 15, will be the largest Gold Cup in history. Alongside the group stage doubleheader in Costa Rica, 15 U.S. metropolitan areas and one yet-to-be-announced Caribbean venue will welcome the 2019 edition of the tournament.

“We are very proud to bring the Concacaf Gold Cup to Costa Rica, where fans have shown great excitement, passion and love for our game,” said Concacaf President Victor Montagliani. “By hosting our premier competition in Central America, we are achieving a core principle of our ONE Concacaf Vision, which is to increase access to the game, develop football and ensuring our fans experience the highest quality of football in the region.”

“It’s an honor for the Costa Rican Football Federation to have the confidence and support of Concacaf to host a Gold Cup group stage doubleheader in Costa Rica,” said Concacaf Council Vice President and Fedefutbol President Rodolfo Villalobos. “This announcement is part of our efforts to transform the Federation into a highly professional entity and a benchmark at the regional level. It is part of the constant and planned efforts to grow our football. We also celebrate the opportunity Costa Ricans will have to enjoy the Gold Cup at home for the first time in its history.”

The Estadio Nacional, known as “The Jewel” of La Sabana, for its allusive and modern architecture, was inaugurated on March 26, 2011. The stadium has hosted many international events, including the 2014 FIFA Women’s U-17 World Cup, matches of the national team of Costa Rica and athletic events.

The venues and dates for the 2019 Gold Cup seeded nations are available here. The complete group and schedule will be announced next year, once all nations have qualified for the Gold Cup via the Concacaf Nations League Qualifier, with the final round taking place March of 2019. To date, six of the 16 national teams scheduled to participate have qualified for next year’s tournament, those being the countries that participated in the 2018 FIFA World Cup Hexagonal qualifier round: Costa Rica, Honduras, Mexico, Panama, Trinidad and Tobago, and the United States.

Tickets to the Gold Cup doubleheader in Costa Rica will go on sale on Friday, December 7 via www.specialticket.net and its service points throughout Costa Rica.

Tickets for all other Gold Cup matches in the U.S. are available by visiting www.GoldCup.org or calling Ticketmaster at 800-745-3000. Fans can also contact their specific venue or visit venue websites for box office hours and information.

The 2019 Concacaf Gold Cup is sponsored by Allstate Insurance Company, Cerveza Modelo, Nike, Scotiabank, and Toyota. The tournament will be broadcast nationally on the Univision and FOX family of networks and transmitted on radio in Spanish by Fútbol de Primera Radio Network, and broadcast by television partners in countries around the world.