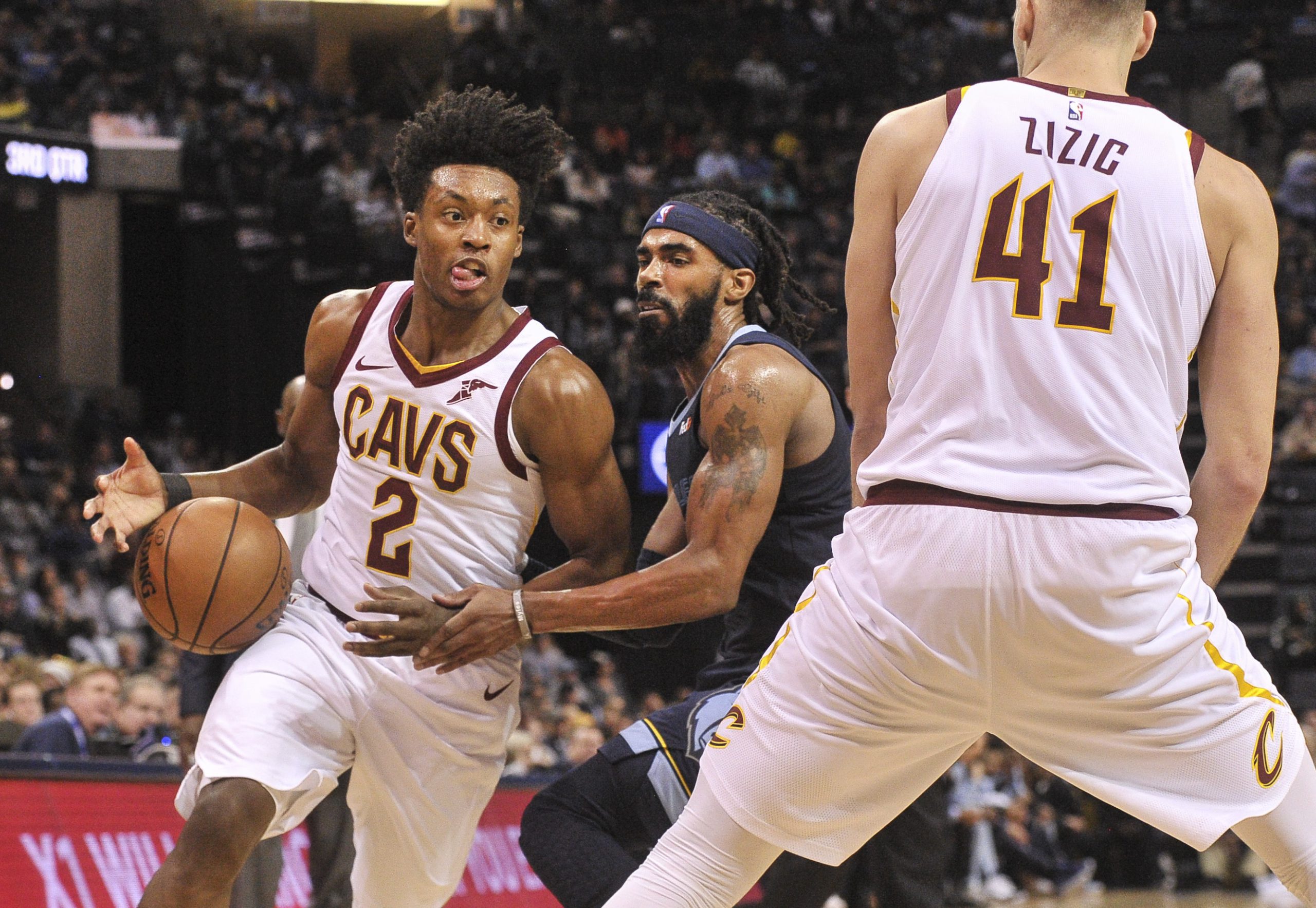 The Cleveland Cavaliers only scored nine points in the first quarter with the Memphis Grizzlies hounding them defensively, giving them little space to operate on the perimeter or in the paint. However, the Cavs second unit — led by guard Jordan Clarkson — began to get Cleveland back into the game in the second quarter, as the Grizzlies — who are a mediocre three-point shooting team —  only managed to score 21 points in the opening period.

Stingy defense by Memphis and the Cavs’ inability to hit even their open shots plagued Cleveland’s offense for the entirety of the game, leading to the Wine and Gold posting paltry shooting percentages from both the field (35.5 percent) and from three-point range (31.0 percent).

However, because the Cavs were able to outrebound the Grizzlies thoroughly and outplay their bench unit, they managed to stay in the game. Cleveland won the rebounding battle against Memphis by a wide margin (53-34) and were especially dominant on the offensive glass, where they outrebounded the Grizzlies 19-3. Their bench outscored Memphis’ 42-17, with Clarkson’s team-high 24 points leading the way for the second unit.

The game would really get interesting with four minutes left in the fourth quarter, as a seven-point run spurred by Cavs rookie point guard Collin Sexton allowed them to close the margin to seven points.

Cleveland has now lost four consecutive games but in a season where the prize seems to be a chance to draft a potential superstar rather than reach the playoffs, the result of the game stings less than it normally would. Nonetheless, even though they don’t have the talent of other teams in the league, the Cavs have shown that they have plenty of fight.

How were the @cavs able to get back into the game after a slow start at the Grindhouse? JC shares after his 24-point effort. #BeTheFight pic.twitter.com/ffFEoVbUI1

Cleveland will face off against the Miami Heat on Friday, on the road, in hopes of ending their current losing streak.

Cavs hope to put an end to losing streak in matchup against Grizzlies
Cavs, Heat look to bounce back Friday night