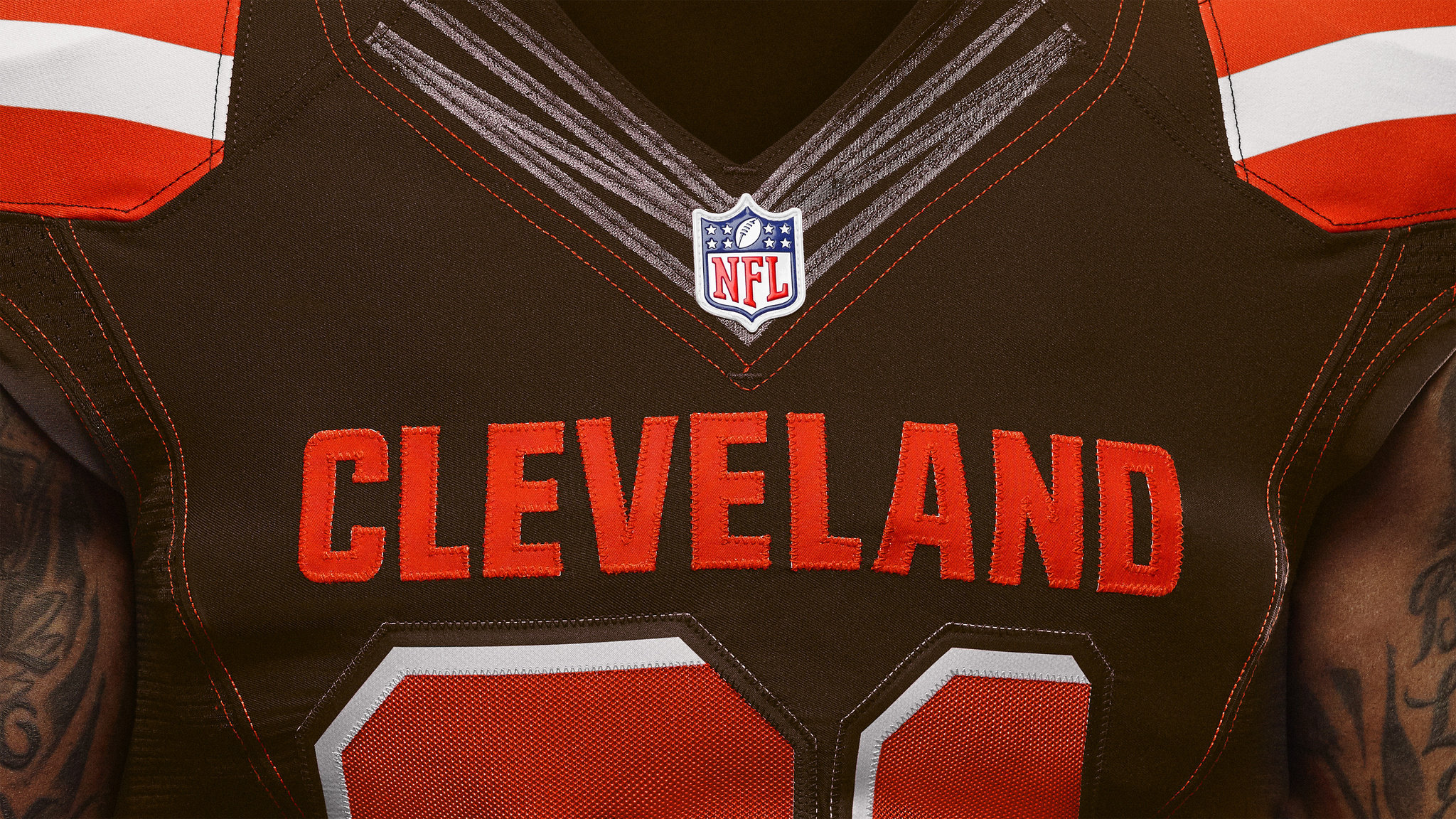 The Cleveland Browns received new football gear last season and the fans had mixed feelings about them. This year, the team will use a different combination to start off the new 2016 football season.

According to the Browns Twitter account, the team will be wearing white, orange, orange for the first time ever.

The Philadelphia Eagles and the Cleveland Browns play at 1:00 p.m. EDT this Sunday. Let’s hope this new uniform combination looks good, and hopefully gives this team a fresh new vibe heading into what could be a magical season.