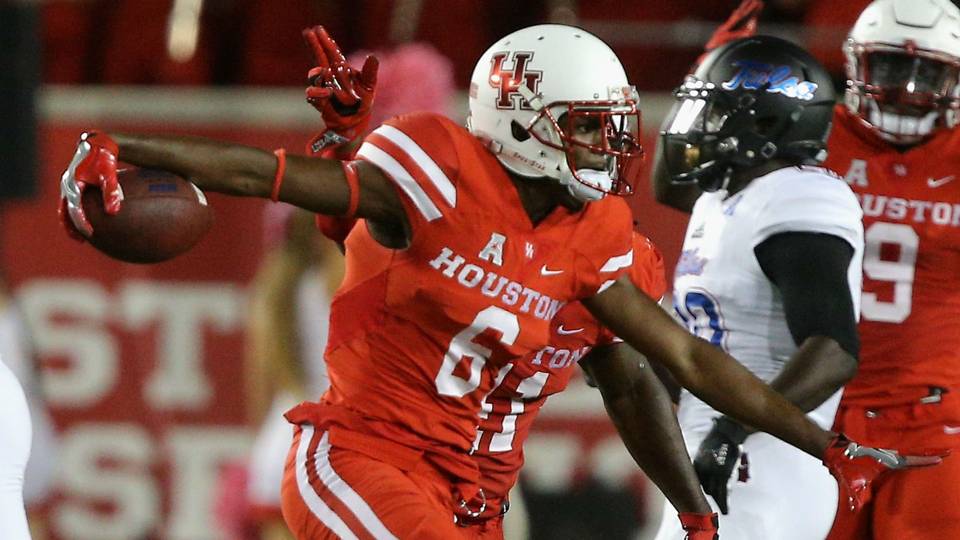 The Cleveland Browns looked to continue building their team for the 2017 season, as they had five picks coming into the final day of the NFL Draft.

The Browns started the day with no picks in the fourth round but would end up landing a fourth-round selection when they made a trade with the Denver Broncos to receive the 126th overall pick. With that 126th overall pick, the Browns would draft Houston Cornerback Howard Wilson. The full details of the trade are broken down by Daryl Ruiter’s tweet below:

Wilson is a cornerback who has a knack for finding the ball, as he had five interceptions last season and returned one of them for a touchdown. He finished his collegiate career with 109 tackles, 9 interceptions, and two fumble recoveries.

Howard Wilson adds to the long list of defensive backs taken in the 2017 NFL Draft, as he is the first cornerback taken in this year’s Draft by the Browns.