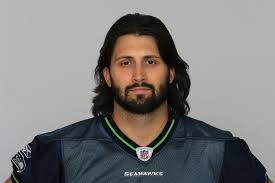 After a stressful couple of weeks for the beloved home team, the Cleveland Browns have signed veteran journeyman Charlie Whitehurst to a deal to back-up the third-string quarterback Cody Kessler, the man getting the starting job this week. SportsTrust Advisors, Whitehurst’s agents, broke the news of the deal.

Obviously when the season started, Whitehurst being the back-up to Kessler wasn’t thought of, but when Robert Griffin III and Josh McCown go down, a lot of things have gone wrong and nothing should be surprising.

Details of the deal still being released, stay locked to NEO Sports Insiders for all of the details as they break.