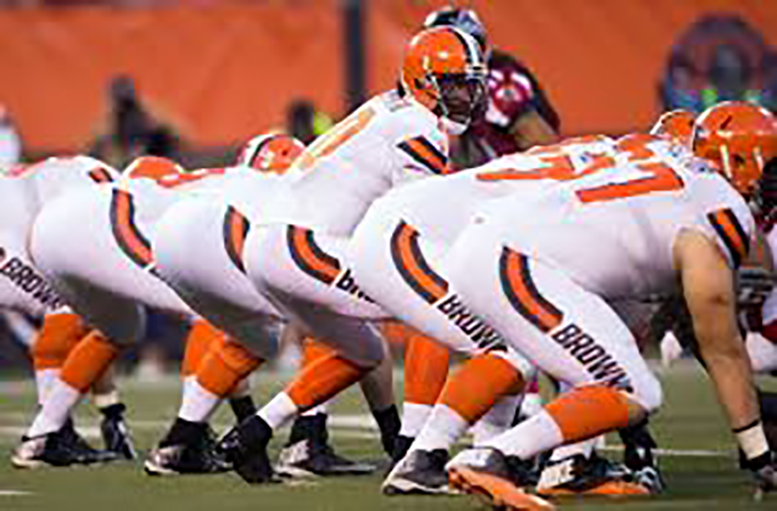 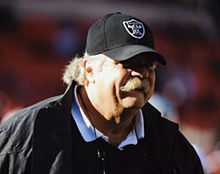 CLEVELAND, Ohio – Last week it was reported by NEOSI that Offensive Line Coach, Bob Wylie was being considered for a position with the Cleveland Browns by Head Coach Hue Jackson. Today it was solidified.

Much to the delight of Browns fans, the addition of a long-time veteran such as Wylie could improve the protection of whomever the starting QB will be this year. Thus resulting in a more consistent and less injury-riddled offense for the Browns.

Browns Head Coach, Hue Jackson and Wylie have a history, having worked together when Jackson was the Head Coach of the Oakland Raiders in the 2011 season.

Wylie has been an offensive line coach for 35 years working with several different teams. To his credit, the year that he worked with Jackson, the offensive line went from 29th to 4th in sacks allowed.