Cleveland Athletes from Every Sport, Past and Present, Pay Respect to Muhammad Ali 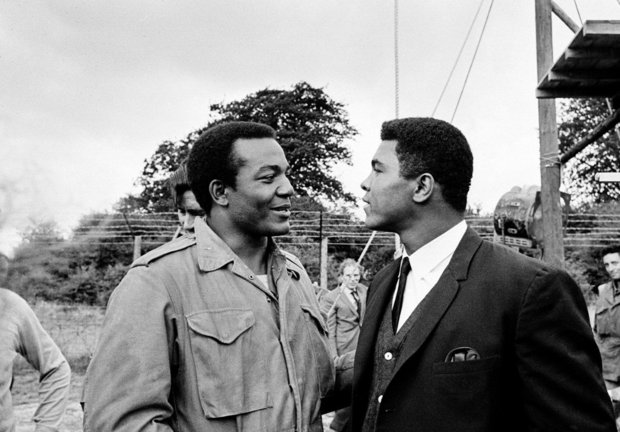 The sports world came to a hault when the news broke late on Friday, June 3 that Muhammad Ali has passed away.

Ali had a connection to Cleveland throughout his life, as the boxer was great friends with legendary running back Jim Brown, and participated in some important battles, both in the ring, and in the field of social justice right here in Northeast Ohio.

Cleveland athletes from every sport have been paying their respects to the champ.

Here is what some of them had to say.

He was the greatest of all time not just because of his boxing. He stood up for what he believed in. You will be missed. Rest in peace champ

"The world has lost a great Champion. Muhammad Ali, lover of human beings, a warrior for the fight against discrimination…a great friend."

The Greatest inspired us all to believe in ourselves and to take risks. Let's make him proud. #RIP #Ali pic.twitter.com/txwkETRqpH

The full depth of your inspiration and impact can never be measured.