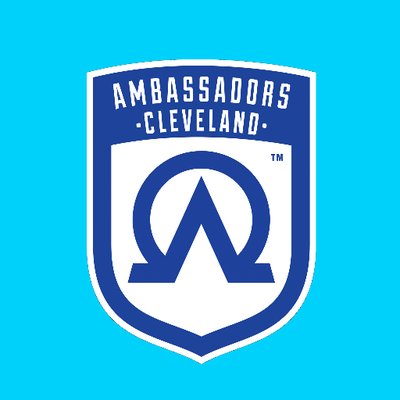 We at NEOSI have been strong supporters of the Cleveland Ambassadors of the WPSL all season, as we covered their magical run.  As you may recall, they went unbeaten in both regular season and post season play.  They  mixed in their wonderful season on the pitch, with a life changing missionary trip to help the youth of Mexico.

We couldn’t be more proud of this terrific bunch of young women as their actions on and off the pitch are to be admired. Now the WPSL has also stepped up and given them the accolades they truly deserve.  They have been named the 2018 WPSL East Region Franchise of the Year.  Congrats ladies!

Very humbled to have been voted joint franchise of the year with @IndySaintsFC ! Great testament to our staff behind the scenes nobody ever hears about! Thank you to everyone who made this possible pic.twitter.com/jzO1P0A91g