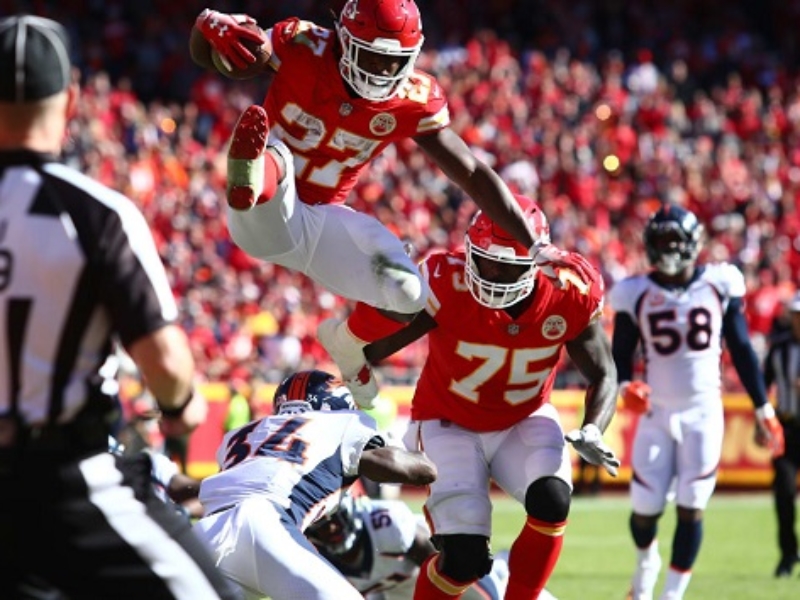 Kansas City Chiefs running back Kareem Hunt has turned into one the best backs in the NFL in just his second season, but by no means has he forgotten where he’s come from.

The former Willoughby South Rebels running back and his mother have purchased over 100 tickets for his high school alma mater’s football team to be in attendance this Sunday when the 7-1 Chiefs come to First Energy Stadium to take on the Browns.

John Telich from Fox 8 confirmed from Rebels head coach Matt Duffy that Hunt and his mother brought 110 tickets for the entire team to be able to be on hand for Hunt’s first pro game in Cleveland since joining the Chiefs as a rookie last season.

Duffy stated that about 70-80 players from the Rebels team will be on hand to cheer on Hunt, along with several coaches and other staff from Willoughby South.

Hunt was a third round pick of the Chiefs in 2017 after a successful college career at Toledo. Before that he rushed for 1,900 yards in his senior season at Willoughby South in 2012.

This season Hunt has already rushed for 592 with five scores as the Chiefs are right now the top team in the AFC with a 7-1 record.