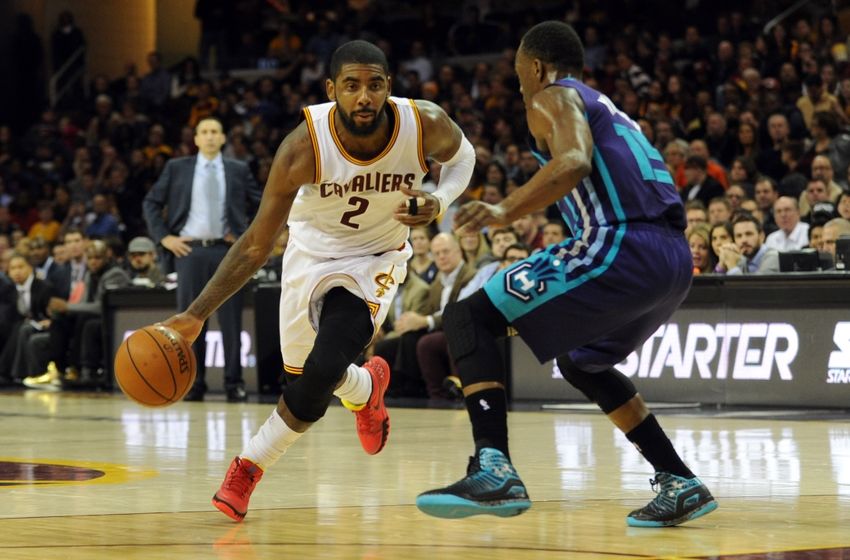 Here’s an excerpt from the column:

The arguments for Irving over Walker

▪  Irving is a slightly more creative scorer (though only slightly; two seasons ago Walker led the NBA in scoring in late-and-close game situations).

▪  Irving has far more playoff experience (52 games, versus 11 for Walker, whose teams have never advanced beyond the first round).

▪  Irving is younger (25, versus Walker’s 27 because Irving turned pro after one college season, while Walker turned pro as a junior).

The arguments for Walker over Irving

▪  Walker is a better defender. Irving has always been shaky as an NBA defender. Walker might not be the best of perimeter defenders, but he puts more focus on that end of the court.

▪  Walker is a known quantity, a leader on and off the court for the Hornets, and loves living and playing in Charlotte. Irving has been more high-maintenance in the past: He reportedly had a difficult relationship with former Cavs coach David Blatt.

What say you, Cavs fans? Would you trade Kyrie Irving for Kemba Walker?

Would you trade Irving 4 Walker?