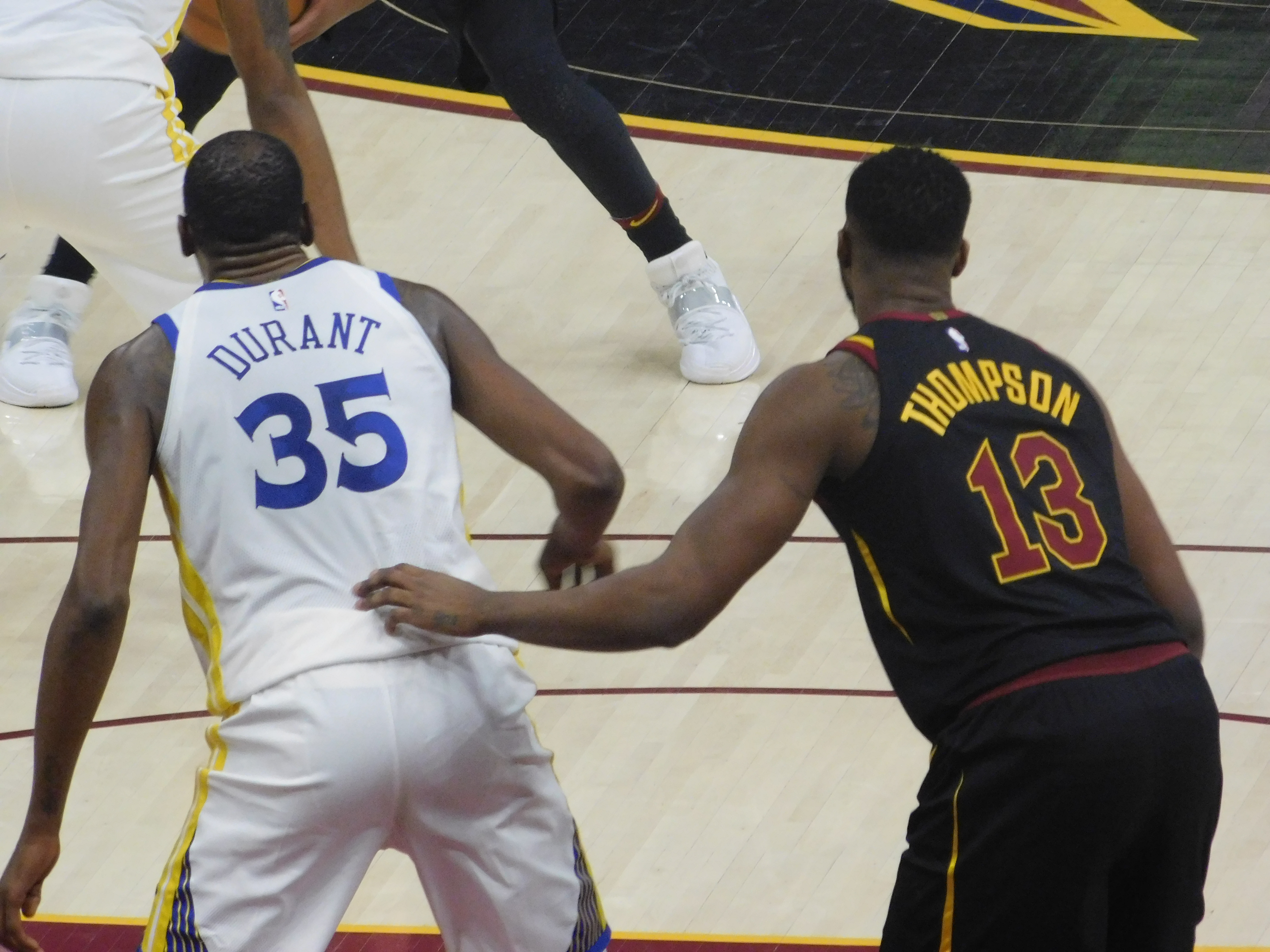 There’s going to be a ton of videos trying to get some attention for the fourth meeting of the Cavs and Warriors in the NBA Finals, but a video that hit Twitter on Monday night after the Warriors Game 7 win over the Rockets is going to be tough to beat.

The video is a 45 second mock up of the fourth meeting of Cleveland and Golden State, set to the “Family Matters” theme song. If you’re going to waste 45 seconds of your day Tuesday on something worth it– this is it.

"Season 4 of Cavs vs. Warriors was recorded in front of a live studio audience." pic.twitter.com/xQJOdJAHSl