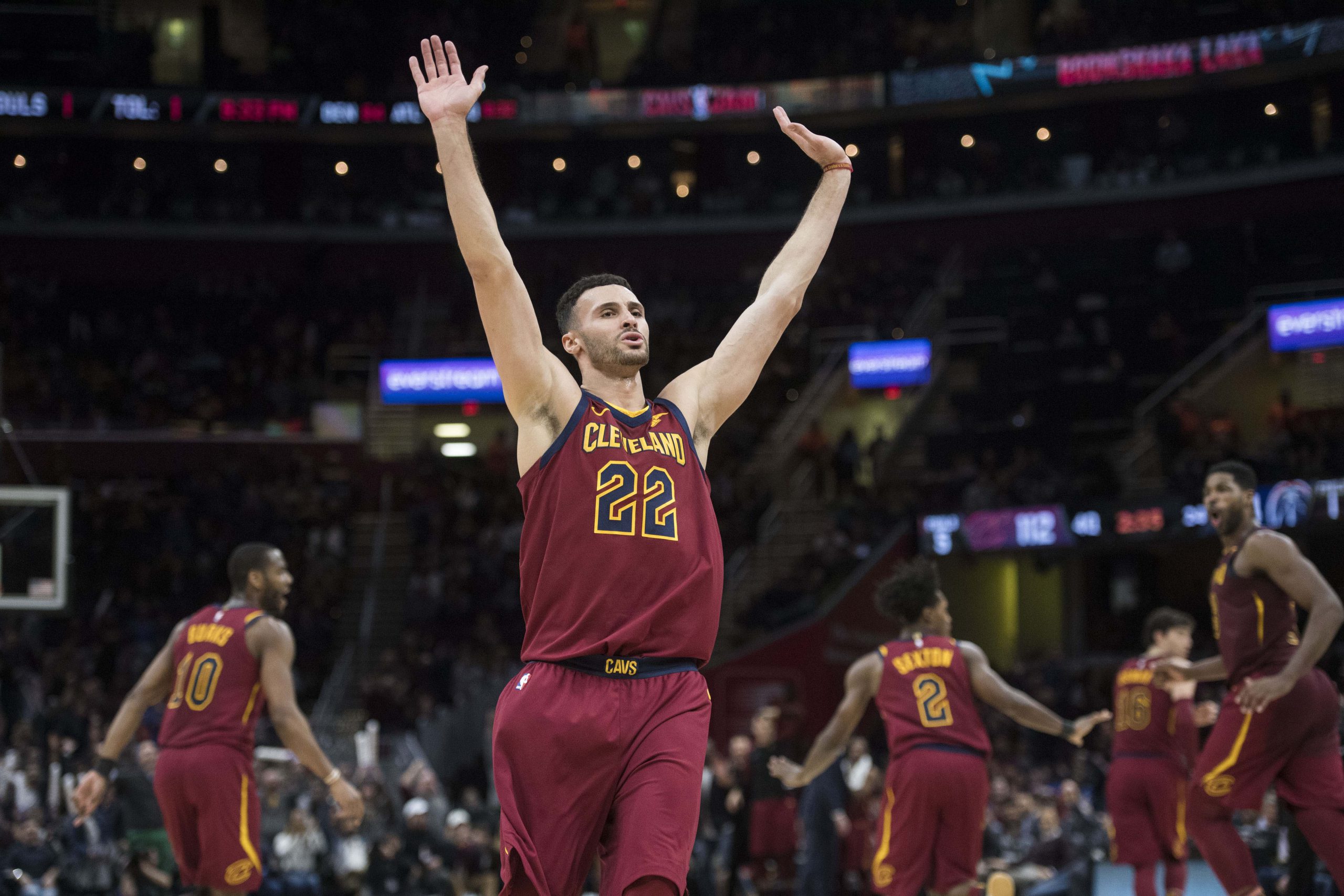 For the first time this season, the Cleveland Cavaliers will visit the new arena in Milwaukee to face the Bucks Monday Night.

After tonight, the two teams will face each other later this week, Friday in Cleveland for their second of fourth game of the season. In tonight’s game, look for Tristan Thompson who will try to be dominant inside the paint although it will be a tough task. The center only needs four made baskets in becoming the 17th player in franchise history to reach 5,000 career points. Cleveland will try to keep this momentum going after their 116-101 win against Washington on Saturday.

on Friday before playing the Sacramento Kings, the Cavs acquired Matthew Dellavedova, John Henson and two future draft picks to send George Hill to Milwaukee and Sam Dekker to Washington. Larry Drew said that Delly will get some playing time mentoring Collin Sexton.

For the Bucks, they hold the second best record in the Eastern Conference and have not loss against any team in the Central division. When you see a number like 109, that means their a good shooting team. Through 25 games, they have scored at least 100 points in those 24 matchups.

The Bucks has a hand full such as Giannis Antetokounmpo who is trying to make a case for the MVP award averaging 16.3 points a game and 18.3 points onside the paint which is No. 1 in NBA.