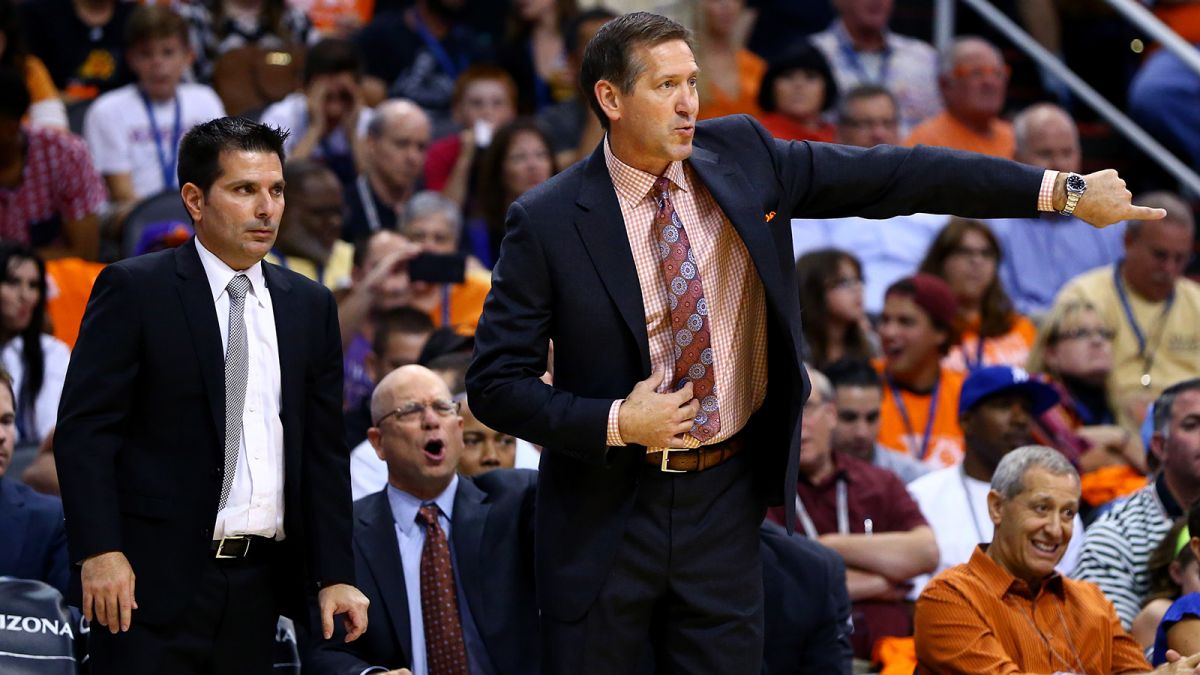 According to Brian Windhorst of ESPN, the Cavs will add assistant coach Mike Longabardi to Tyronn Lue’s staff.

Cavs lining up a hiring of Mike Longabardi as an assistant coach to Ty Lue, sources said.

Longabardi was let go by the Phoenix Suns in December.

Longabardi started off his NBA career back in 2003 as an assistant video coordinator for the Houston Rockets. Later on he became an assistant coach under current ABC/ESPN NBA analyst, Jeff Van Gundy. Longabardi was able to spend two seasons on the bench with Van Gundy before heading off to join the Boston Celtics in 2007.

It was in Boston where he worked under Doc Rivers and first worked with Lue, who was Director of Basketball Development from 2009-2013.

Longabardi spent six seasons in Boston and in that time went to three appearances in the Eastern Conference Finals, two trips to the NBA Finals, and won an NBA Championship in 2008.

He left Boston to join Jeff Hornacek and the Phoenix Suns in June of 2013 and spent three seasons there.