Cavs looking for first win, as Brooklyn comes to town 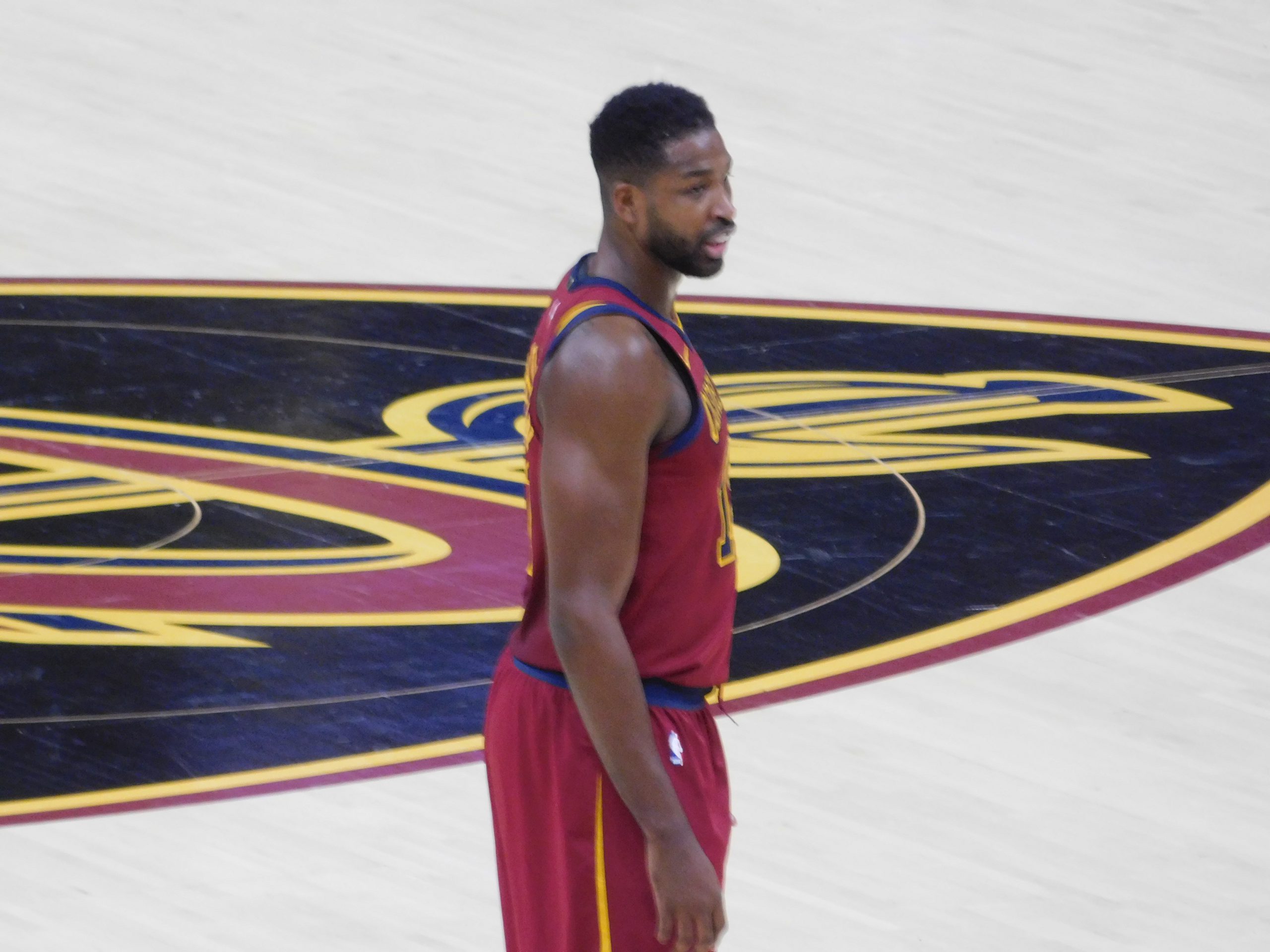 Cleveland- The Cleveland Cavaliers welcome the Brooklyn Nets to Quicken Loans Arena Wednesday night, with Cleveland in search of their first win. The Cavaliers struggled mightily in their home opener on Sunday night against the lowly Atlanta Hawks, as the Cavs allowed rookie Tre Young to have a historic night. After the Cavs first two losses of the season, many chalked it up to playing superior opponents, but after Sunday’s loss the Cavaliers seem to be searching for answers.

Through three games the Cavaliers have struggled greatly on defense, while the sample size is small the Cavaliers currently have the second worst defensive rating in the NBA. There are a few different things you can attribute the Cavs defensive struggles to, but the message being echoed throughout the locker room right now, is communication. Anyone who has ever played basketball knows how hard playing defense is without the proper communication. Especially in a defensive system that is rooted in constant switching, the Cavaliers roster is constructed to be able to have defensive flexibility but thus far they have looked lazy and defenseless.

Cavaliers coach Ty Lue spoke on the lack of communication on Tuesday at practice, “either got to talk or they’ve got to come and sit down.”

The Cavaliers are off to their worst start since the 2004-05 season, which was LeBron James second season. The Brooklyn Nets have had their fair share of ups and downs early on this season, but are coming in off their worst loss of the season at the hands of the Indiana Pacers.

“They were a step faster than us. We were a step behind. No excuses,” said Nets coach Kenny Atkinson. “We competed for a while, and then shrunk.”