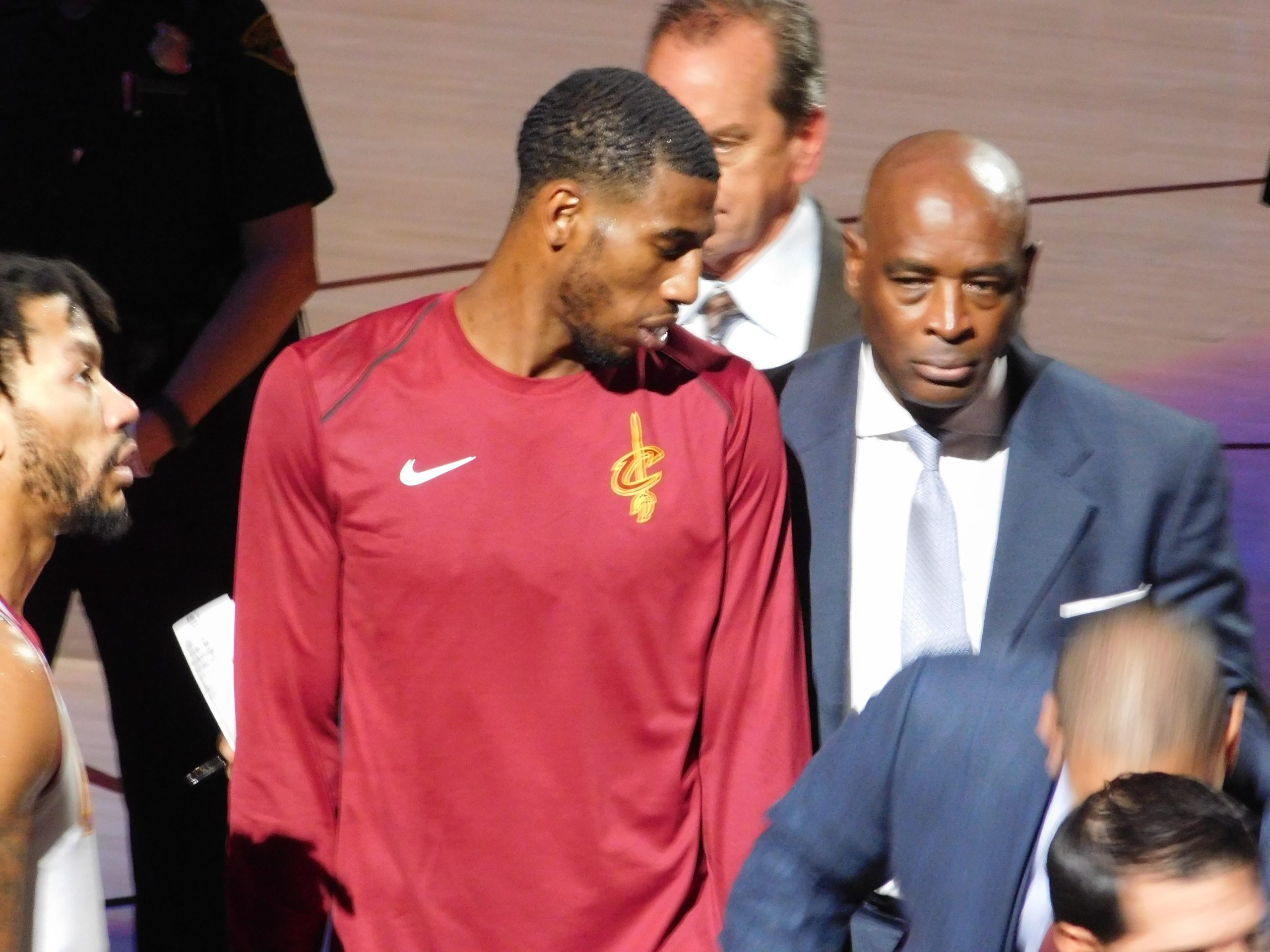 The Cleveland Cavaliers will get guard Iman Shumpert back from injury for Tuesday’s game, per multiple reports. Shumpert had missed the last two months of games while recovering from arthroscopic knee surgery back in November. Shumpert has not played in a game since November 17th against the Los Angeles Clippers, a game in which he went scoreless in eleven minutes of play for Cleveland.

Iman Shumpert will make his return from a knee injury tonight, per Ty Lue.

Shumpert has only played in thirteen games, making six starts throughout the campaign. In a small sample size this season, he has averaged 4.8 points and 3.1 rebounds per contest. Tonight, he’ll more than likely be limited in how much time he plays out on the court.

This news also comes the same day as a report that Shumpert, along with Channing Frye, has been discussed in a potential trade package for Sacramento Kings point guard George Hill. That might also be a factor in how much the Cavs are willing to play him Tuesday.

For now, it appears the Cavaliers have one of their better defenders back in the rotation. We shall see how long that lasts as the NBA Trade Deadline is quickly approaching.