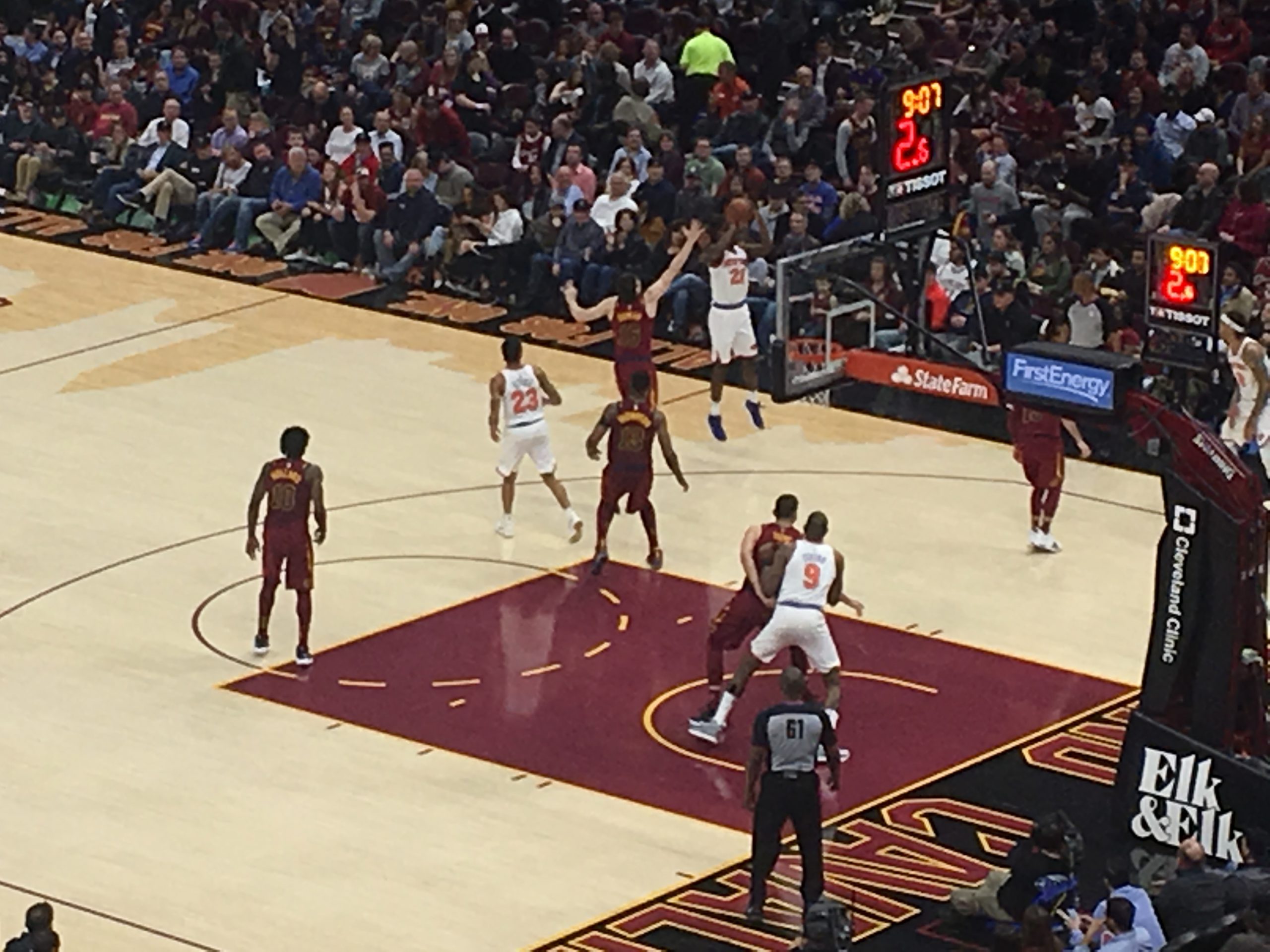 CLEVELAND– The 2017-18 regular season came to a close on Wednesday night, and the Cavaliers ended things with a 110-98 loss to the New York Knicks.

As expected, a majority of the game was played by the Cavs reserves and two-way players.

Kevin Love, Rodney Hood, and Kyle Korver were all inactive. LeBron James left in the first quarter after scoring 10 points and did not return. Basically, the Cavs weren’t kidding when they said the only thing that mattered over seeding was getting to the playoffs healthy.

Here are three takeaways as we look towards the 2018 NBA Playoffs.