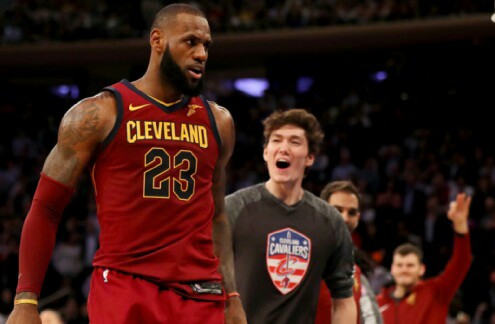 Taking care of business against the lesser teams has been something the Cavs struggled with earlier in the season, as they dropped games to Orlando, Indiana, and New York at home. It appears they’ve cleaned their act up on the road. The Cavs finish their road trip with a 3-1 record after defeating the Charlotte Hornets 115-107. The only loss for Cleveland was the Houston game, where the team almost pulled off a comeback but fell short in the end against the Rockets. Tonight was nothing like that game, as the Cavaliers battled early and broke away late down the stretch to secure victory.

Let’s take a look at the three takeaways from the victory.