Cavs begin 2019 at home against Miami 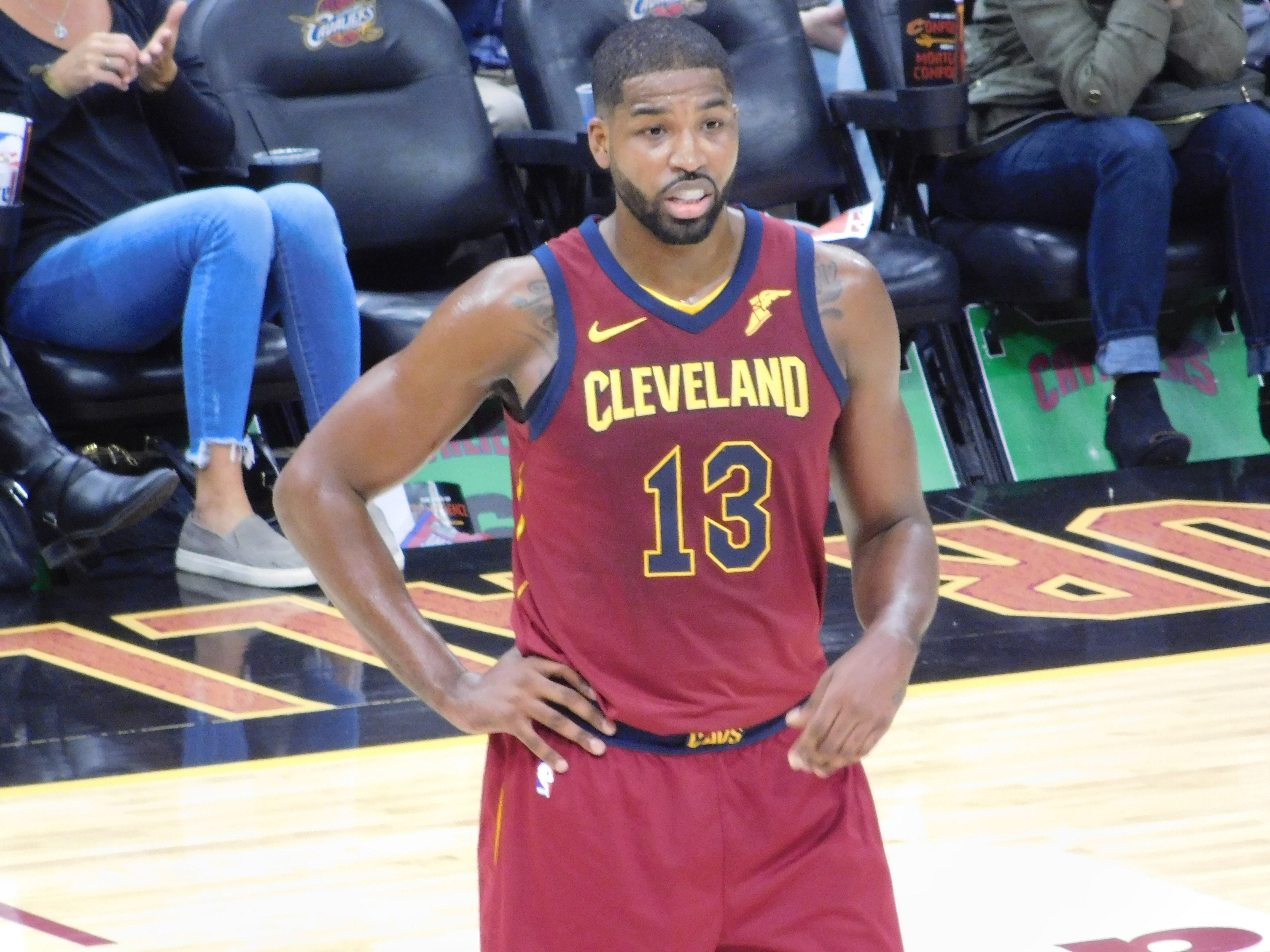 Cleveland- It was just five days ago when the Cavaliers walked out of American Airlines Arena with a 118-94 loss at the hands of the Miami Heat. A game in which Cleveland only had nine guys available to play, and rookie Collin Sexton was just (2-10) from the field.

The loss to Miami was the fifth loss in what is now a six game losing streak for the Cavaliers. Currently holding the NBAs worst record (8-29) the Cavs are hoping the change of the calendar brings some good fortune. While wins would be nice, the Cavaliers at least hope they can be healthier this coming year, and Tristan Thompson and Rodney Hood returning Tuesday is a good start. While both Hood and Thompson are listed as questionable tonight, Thompson said at shoot-around Tuesday he was ready to go.

“If my number’s called, I’ll be ready to go. If it’s not, I’ll be the best cheerleader I can be.”

With Thompson out the Cavaliers have used a few different staring line-ups as they searched for a way to make up for his missing production. Cleveland went just 2-8 with Thompson sidelined, but was able to see growth out of Larry Nance Jr. Over the last 10 games Nance Jr has averaged 9.5 points, 9.5 rebounds and 4.3 assists, as he continues to grow into the Cavaliers best play-maker. With Thompson returning, expect Nance Jr to slide back into his bench role,but is still someone Cleveland needs to have on the floor.

With the good news of Thompson and Hood being ready to return, there must be some not so good news to balance it out. Cavaliers guard David Nwaba and back-up center Ante Zizic will both once again be unavailable for Cleveland.

Looking for Revenge against Miami

Tonight’s match-up with the Heat will be the first chance for Cavaliers fans to see newly acquired and former Golden State Warrior, Patrick McCaw. The Warriors decided against matching the offer sheet presented by Cleveland, thus making things official. McCaw is another young player with NBA experience Cavs coach Larry Drew can help right the ship in 2019, especially defensively.

Drew talked about McCaw’s 6-7 frame should gives the Cavs versatility on defense, “Some guards have a problem with size. I see Patrick in that same role. I think he has that ability to play a smaller point guard.” Drew continued “He really defends well on the ball. He’s athletic and he has really og arms and he gets hands on a lot of balls defensively. You can’t play without the ball in front of him. He’s got a knack for coming up with it.”

Defense in general is something Cleveland needs help with, and that was apparent in the first meeting against the Heat. The Cavaliers allowed newly converted point-guard Justice Winslow to do whatever he wanted five days ago. Winslow in 34 minutes had game highs in points (24), rebounds (11) and assists with (7). With the injury of Goran Dragic the Heat have turned to the former Duke Blue Devil to run the offense, and the early signs have been encouraging.

In the month of December Miami went (9-5) and is currently sitting just one game under .500 at (17-18). With a win Tuesday the Heat would have their best best record since the fifth game of the season when they were a game about the .500 mark. Unfortunately for the Heat they may be without future HoFer Dwayne Wade who was the hero for Miami in their last game of 2018. Wade was able to score a team high 21 points, while also leading the team with 5 assists.

A familiar face could be making his season debut Tuesday night, as former Cavalier Dion Waiters is listed as questionable.

Could the Cavs Deal Kevin Love? One Insider Says a Trade to Denver May Happen
Former Cavs Coach David Blatt Says ESPN’s Stephen A. Smith is “Clueless at Basketball”