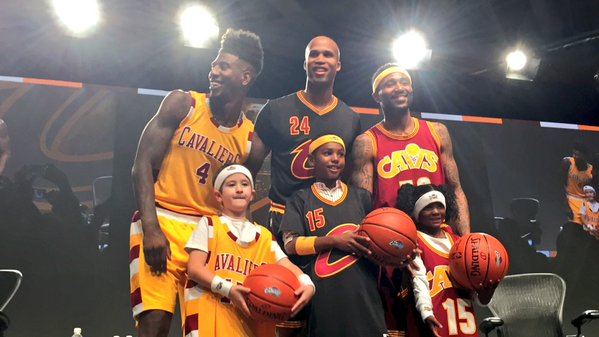 The Cavaliers tonight unveiled their uniforms for their 45th anniversary season. They debuted three new alternate uniforms, all with some sort of tie to the past.

Here’s the info along with pics from the event tonight in which they showed off the new uniforms.

As the Cleveland Cavaliers enter their 45th anniversary season in 2015-16, they will do so with new threads that uniquely tie the team’s rich history with their electric present and exciting future. The Cavs will debut three new adidas alternate uniforms this season, each reflecting previous eras of Cavaliers basketball while also incorporating current-day trends. The new looks will rotate with four uniforms that continue from last season – home white, road wine, gold alternate and navy alternate.

BACK TO THE BEGINNING

As a throwback to the early days, the Cavs will bring back the gold retro Hardwood Classics home uniform the team wore during the 1974-80 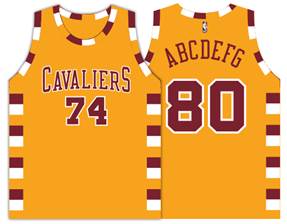 seasons. The jersey features “CAVALIERS” across the chest in wine, with wine numbers and lettering, and alternating wine and white block piping on the jersey and shorts. While many fans remember the times these uniforms were originally worn, this updated version will expose younger fans to the early years of the franchise.

The 2015-16 season will feature six “Hardwood Classics Nights” at The Q, each focusing on a unique aspect of that era. A Miracle of Richfield Celebration presented by FirstEnergy on March 4th will be entirely dedicated to the 1975-76 team who led the Cavaliers to their first playoff appearance and first Central Division title. 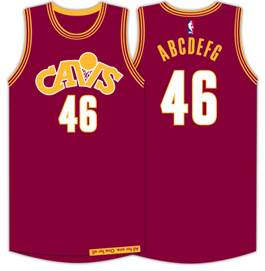 The popular “CAVS” wordmark from the front of the team’s jerseys during the 1980’s – featuring the “V” basket with a net and ball – will return this season, this time in gold lettering on a wine jersey. It will include white numbers with a gold outline, and gold lettering on the back. The jersey and shorts will both feature wine and gold trim. This year’s version is an update of a “CavFanatic” jersey worn during the 2009-10 season.

The uniform will make its debut at the Cavs home opener against the Miami Heat on October 30th. All fans at the game will receive a t-shirt replica of the jersey. 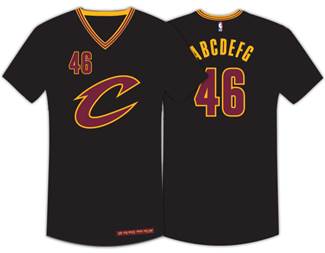 The 2015-16 season will mark the return of the black uniform, this time with the present-day logo and sleeves. It will be the first time the Cavaliers will wear a sleeved jersey.

The black jersey will feature a large wine “C” logo with gold trim on the center of the chest, wine numbers with a gold outline, and gold lettering on the back. The neck and shorts will include wine and gold trim. 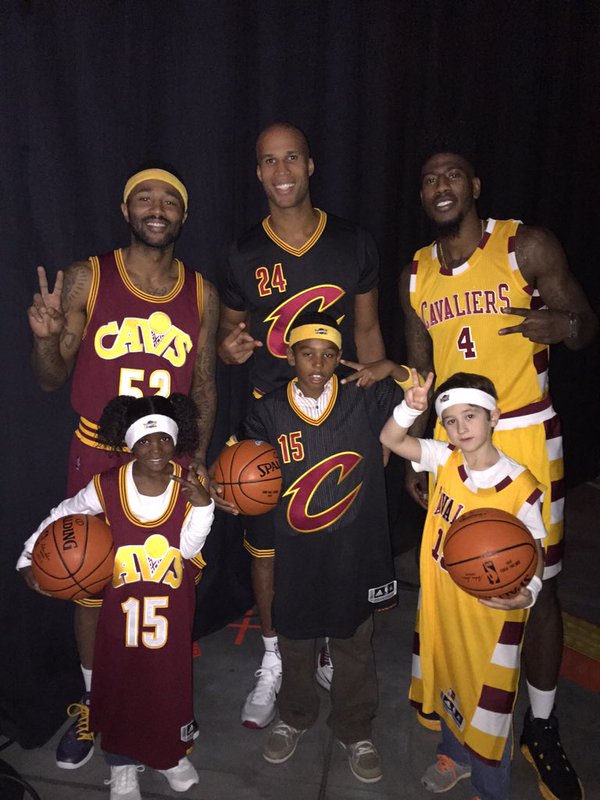 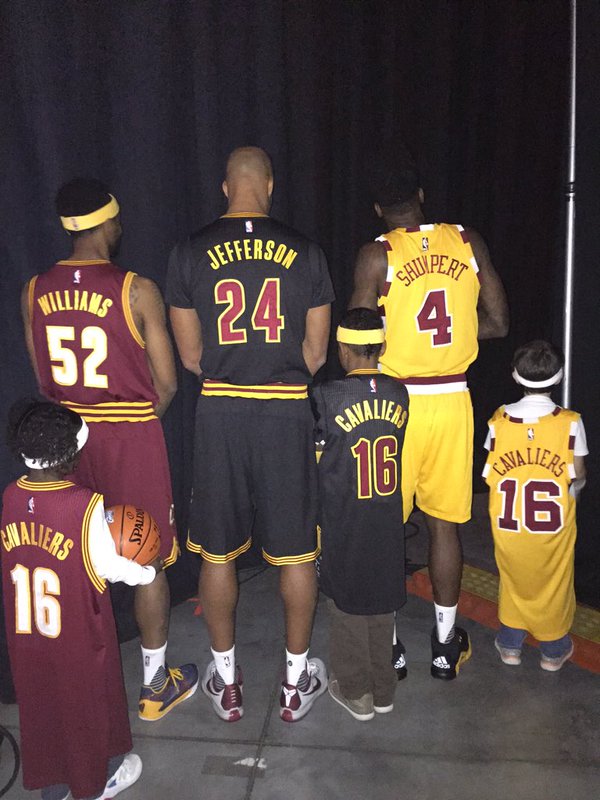