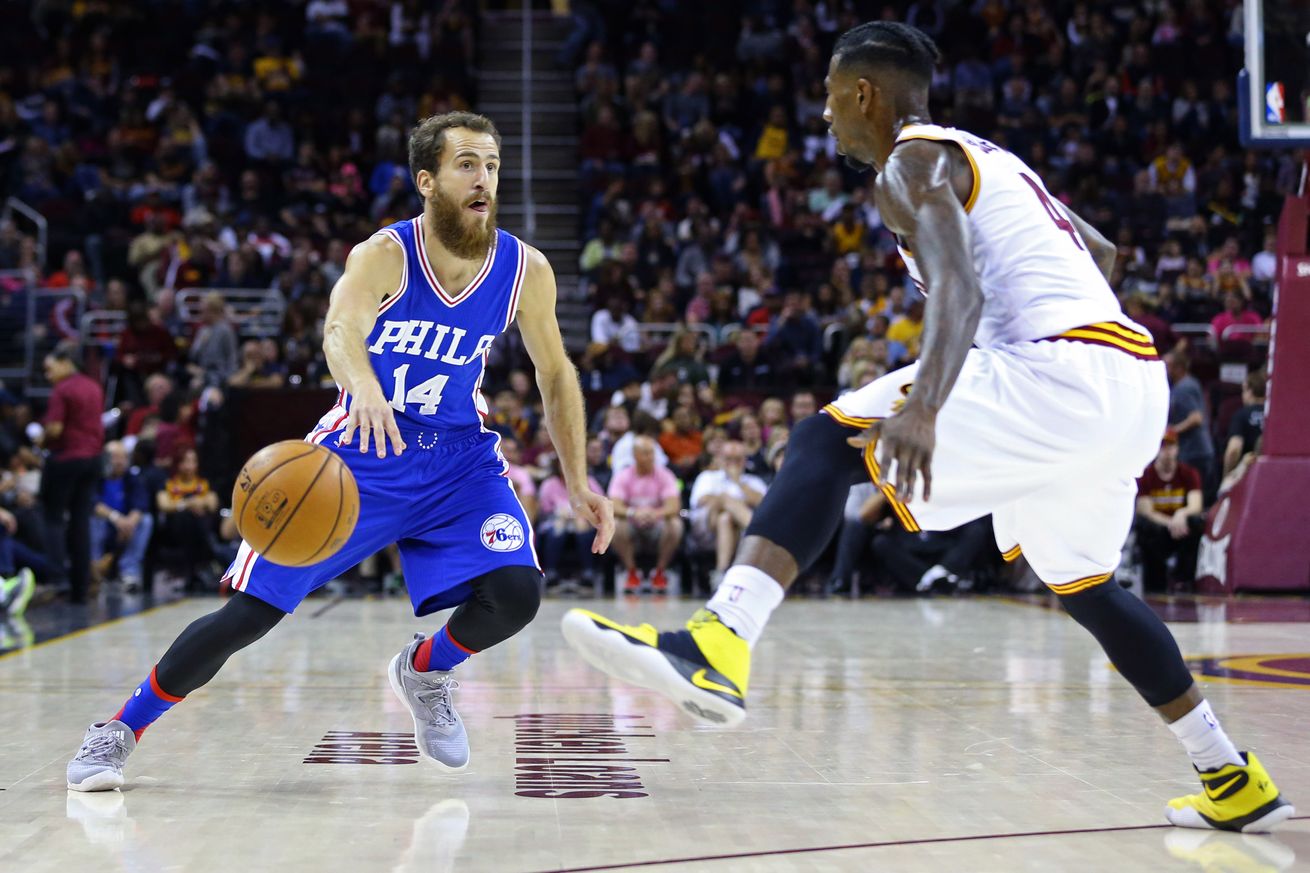 – Cavaliers (12-2, 1st in Central): After their impressive (128-90) victory over the Dallas Mavericks on Friday night inside Quicken Loans Arena, the Cavaliers are riding a three-game winning streak.

Love has been smoking hot from beyond the arc. In his last two games, the savvy stretch forward has drained 15 of his 21 three-point attempts.

Coming into tonight’s game with the Sixers, the Cavs have made 10 or more three-pointers in 14 consecutive games (seven or more in 54 straight games dating to last season – NBA record). Furthermore, the Cavs are averaging 13.9 made three-pointers per game while shooting 40% as a team (tied with the San Antonio Spurs for the best mark in the NBA).

James is set to make his 1,000th career NBA start tonight in Philadelphia.

– Sixers (4-12, 5th in Atlantic): Philadelphia comes into tonight’s match-up with the defending NBA champions as losers in three of their previous five games, including a disappointing (105-89) set-back to the Chicago Bulls inside The Wells Fargo Center on Friday night.

Joel Embiid leads the Sixers in both points and rebounding, averaging 17.6 points and 7.6 rebounds per game. The former Kansas Jayhawk and number three overall pick in the 2014 NBA Draft has played in limited minutes due to his recovery from a foot injury.

Sergio Rodriguez currently leads Philly in the assist department with 6.8 per game, but with Jerryd Bayless returning from a wrist injury, Rodriguez may see his minutes decrease.