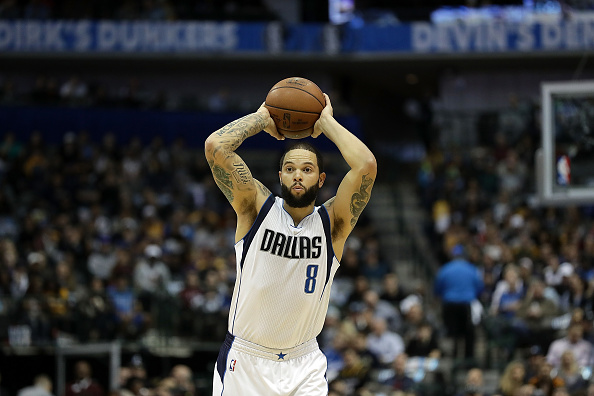 The Cavaliers just prior to tip-off against the Bucks made it official, coming to terms with guard Deron Williams.

Report: Bogut To Chat with Cavs, Spurs and More Before Choosing a New Team
Check Out the Cavs Brand New Player Introduction Video