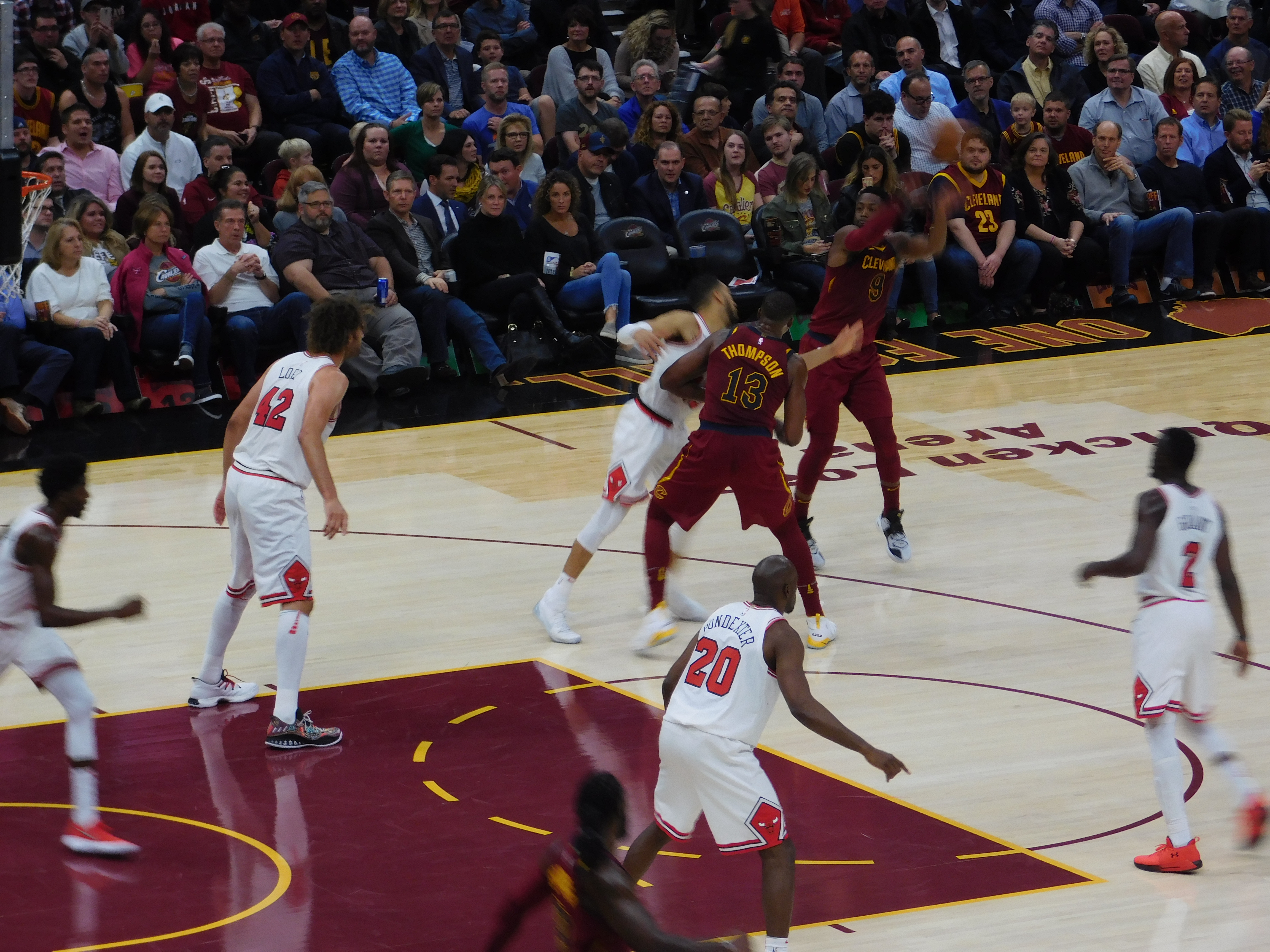 CHICAGO– The Cavaliers came out against the Chicago Bulls on Monday night and did just about everything they had to do for their 12th straight win.

In the first quarter, the Cavs found themselves down 9-3, and it looked like it was going to be one of those games that has been Cleveland’s m.o. over recent years where the Cavs lack energy against a struggling team. However, the Cavs turned around and went on an 18-5 run in the remainder of the quarter to win the frame and never looked back.

On Wednesday, the Cavs will have a chance to tie the franchise record for consecutive wins as they return home to take on the Sacramento Kings. For now, here are our three takeaways from win No. 12.