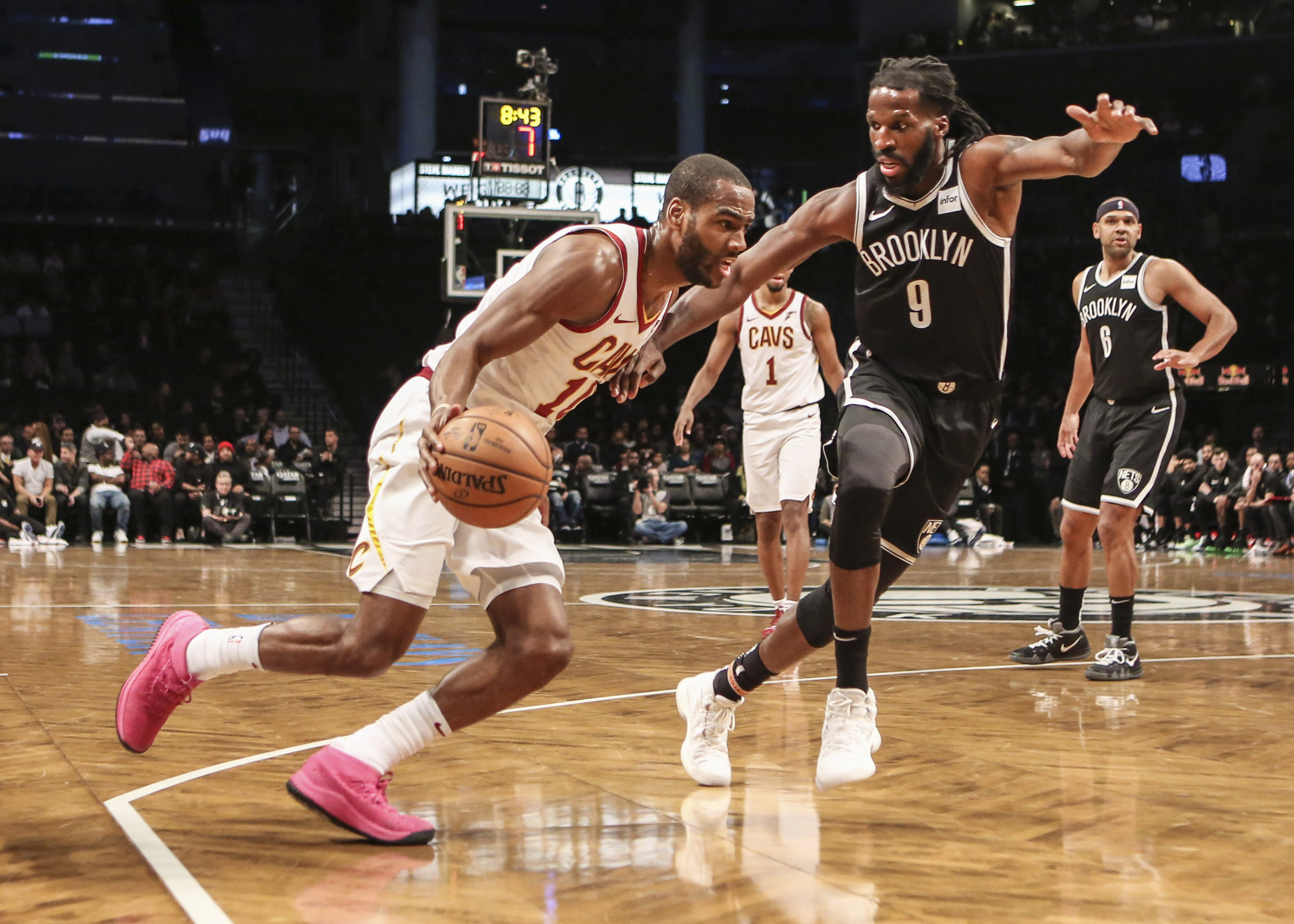 Cleveland- On a night where the news off the court was bigger than what happened on the court, the Cavaliers came out sluggish. The Sacramento Kings came out and took it to the Cavaliers, leaving Cleveland with 129-110 win. The Cavs were able to make it a game for three quarters until, Sacramento pulled away in the fourth quarter.

Cavaliers coach Larry Drew gave Sacramento credit tonight, rather than making excuses after the 19 point home loss. “I haven’t felt like that all year as far as our opponents are concerned, but I give credit where credit is due. They played a heck of a game.”

The Cavs offense looked consistent in the first half scoring 66 first half points, the second highest of the season.  Heading into the break tied at 66 the Cavaliers once again gave themselves a chance to win in the second half. A Rodney Hood foot injury and 10 (16 for the game) second half Cavaliers turnovers contributed to the loss. Larry Drew was unsure on Hood’s status going forward, ” I don’t know how bad he is. Whether he’ll play tomorrow or not I have no idea. All I was told was his right foot is sore and he would not return in the second half.”

Despite all of that, Cleveland was lead by a trio of Cavaliers scoring 20 points. According to Elias Sports Bureau, he became the first player in franchise history to record at least 22 points, seven rebounds and nine assists off the bench. Jordan Clarkson was the Cavs leading scorer Friday with 26 points alongside Burks off the bench. Collin Sexton had an efficient night from the field, shooting 56 percent (9/16) for 23 points.

Sacramento has now won three straight, moving a half game ahead of Dallas for the eighth spot in the West. Although the playoff meaning very little in December, the Kings having a winning record this late in the season is uncommon.

Another strong performance from the Kings young back court was the difference Friday night. De’Aaron Fox and Buddy Hield combining for 55 points, knocking down nine threes between the two of them. Fox scored a game high 30 points, on a very impressive 12-16 shooting, including (4-5) from three. After the game De’Aaron Fox spoke on the growth the Kings went through as a team Friday.

“Everybody on the team, honestly, is starting to hold guys accountable. Sometimes, we do like confrontation, which we had a little bit today. I think it’s good for the team. I think you got to be able to get through that stuff and I think after guys are arguing, after that, we buckled down and kind of started to blow the game open.”

The Cavaliers return back to Quicken Loans Arena tomorrow night, to take on the Washington Wizards. Saturday will be the second match-up between the Cavs and Wizards this season, Washington won round one 119-95 in D.C.