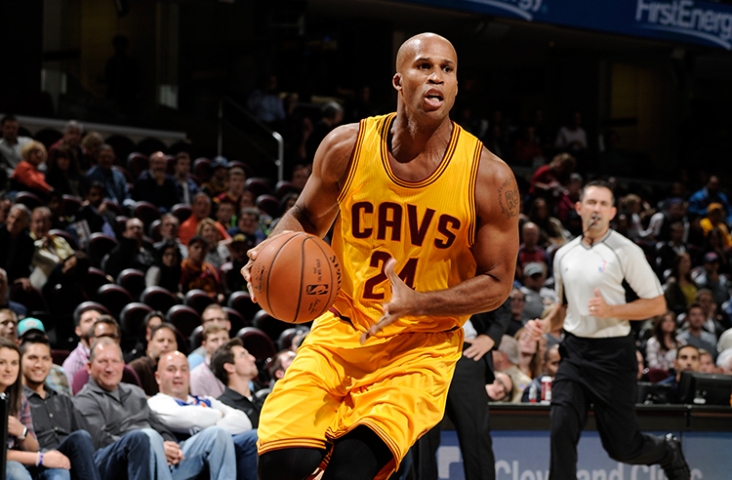 CLEVELAND – The Cavs took the floor at Quicken Loans Arena for the first time since the Wine and Gold Scrimmage and lost their fourth straight game to fall to 0-4 in the preseason to Milwaukee 110-101.

The Cavs led for most of the game until a late surge by Milwaukee in the fourth quarter allowed the Bucks to escape with the victory.

LeBron James, Timofey Mozgov and J.R. Smith all received the night off.

Early on it was Richard Jefferson, who scored 16 points and Sasha Kaun, who grabbed six rebounds leading the way for Cleveland.

Mo Williams put up 18 points to go with six rebounds, but was 4-of-15 from the field.

The Cavs have Wednesday off and host the Indians Pacers Thursday at 7 pm.