Buckeyes Stay at Number One On The AP Top 25 Poll 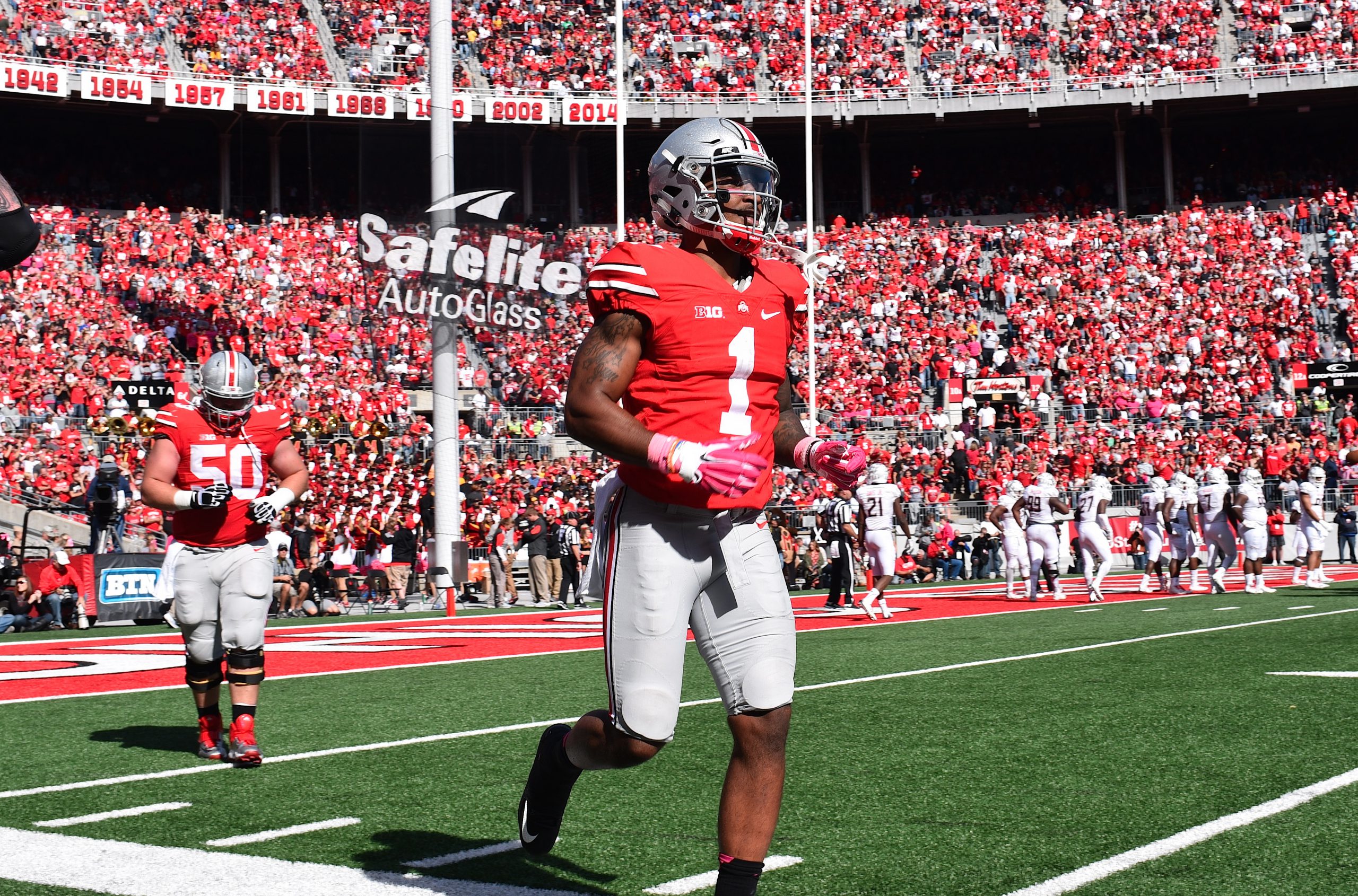 After a big day in college football on Saturday, the Buckeyes did what they should do, which is beat up Rutgers and leave no doubt they are the top team in College Football.

There was some movement, as Florida State fell down eight spots to 17, and Utah dropped 10 spots to No. 13.

Most of Utah’s first-place votes from a week ago (16) went right back it looks like to the Buckeyes, now that J.T. Barrett has reassumed control of the offense with his five-touchdown performance in a return to the starting lineup.

Other big moves include Clemson’s move up into the top five after beating Miami 58-0 and slight improvements in the rankings for the undefeated American trio of Memphis (No. 16), Houston (No. 18) and Temple (No. 21).