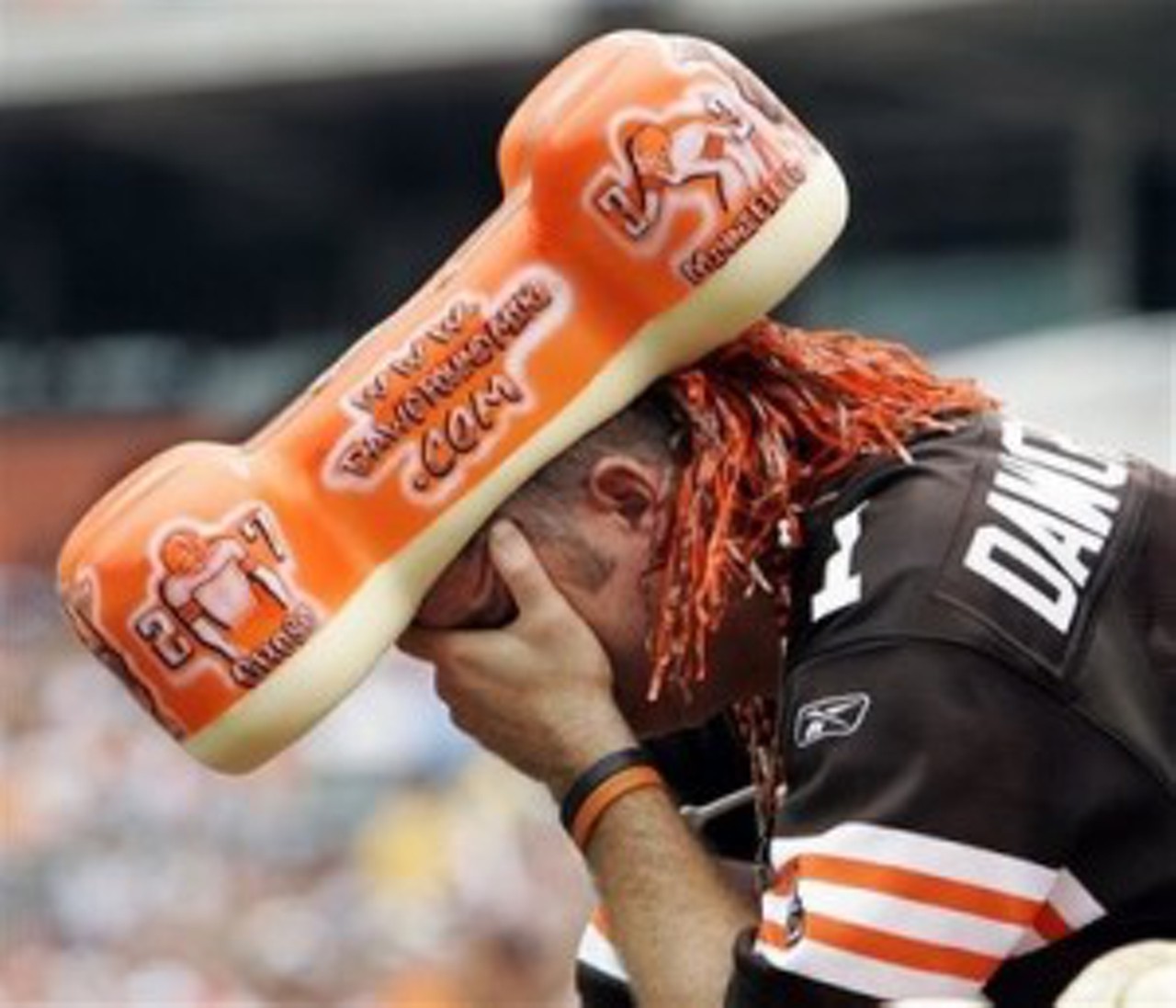 As everyone in Cleveland knows, the Browns had a horrendous 2017 NFL season, becoming just the second team in the NFL to go 0-16 (the other being the Detroit Lions in 2008).

On Monday Tom Withers of the Associated Press tweeted that the Browns will not be raising season-ticket prices for the 2018 season. The Browns are expected to rank 31st or 32nd in the league for per game season ticket price in 2018.

#Browns will not raise season-ticket prices following 0-16 season. Team is expected to rank 31st or 32nd in league for per game season ticket price in 2018.

In other words, you don’t have to pay more this season to sit through 8 games of misery.