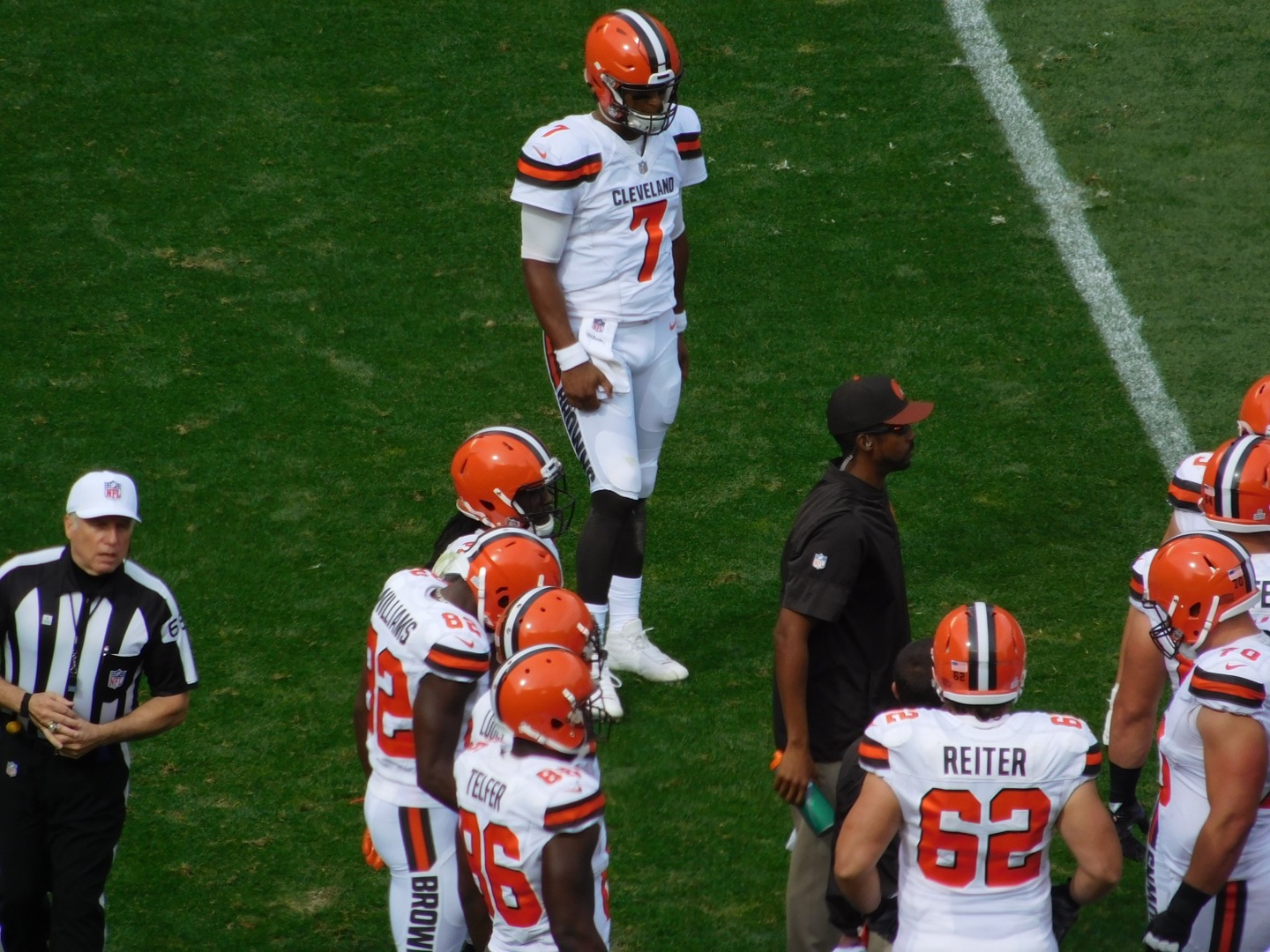 The Browns are coming off a disappointing loss to the Tennessee Titans, a game in which the Browns lost 12-9 in overtime. The defense was spectacular throughout the game but the lack of offense failed the Browns in the end. The Browns have traveled to London to take on the Minnesota Vikings this Sunday. The Vikings are currently 5-2.

3 Keys to a Browns Victory:

Kickoff is at 9:30 AM. You can watch the live on NFL Network, CBS, and Yahoo.com