Browns Trail Jets 3-0 At Halftime; Three Takeaways From The First Half 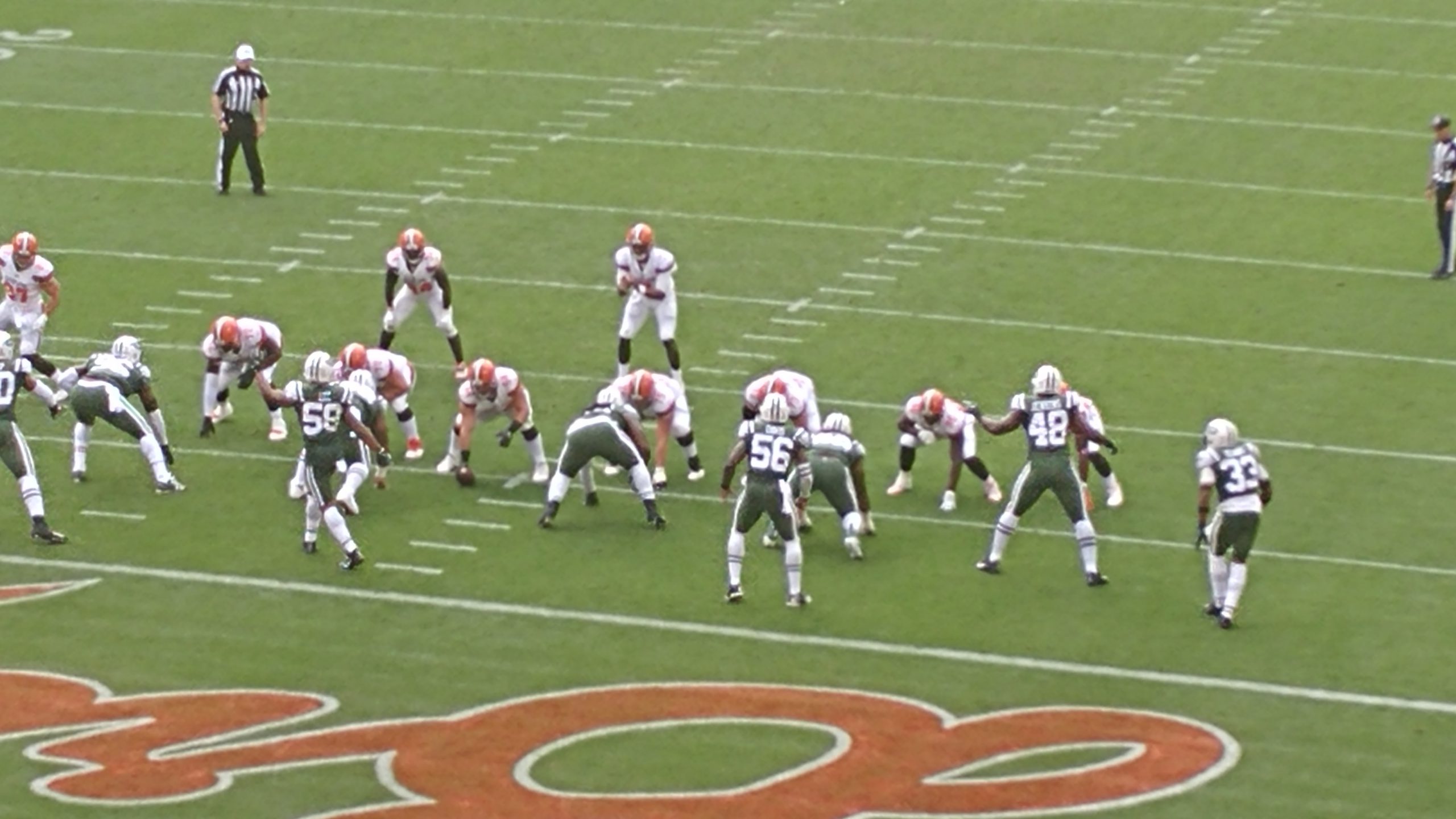 The Cleveland Browns trail the New York Jets 3-0 in what was one of the ugliest first half of the NFL season. There was not much production on either end, which reflects on the score. The Jets were able to march down the field for a late field goal as time expired in the first half.

Let’s look at the three takeaways from the first half:

1. Kizer Struggles Again- Ever since the opening game against the Pittsburgh Steelers, DeShone Kizer has struggled to find any offensive groove. In fact, Kizer has seemingly performed worse as time has gone on. Eighty-seven passing yards on 8-17 passing won’t get the job done. Neither will throwing an interception in the red zone.

2. Crowell Finds Some Production- Isaiah Crowell has seemed to find his groove from last season and has given the Browns some life in the running game. Crowell has 48 rushing yards on nine carries and has broke through the first wave of defenders a few times already. Hopefully it can continue in the second half as the Crow should receive more carries.

3. Finishing Drives- This one is simple. If the Browns want to win this game, they cannit keep finishing drives with zero points. They’ve left 20 points on the table due to turnovers.

Peyton Manning – GM of the Cleveland Browns in 2018?
DeShone Kizer Benched; Kevin Hogan in to Start Second Half of Browns-Jets Battle