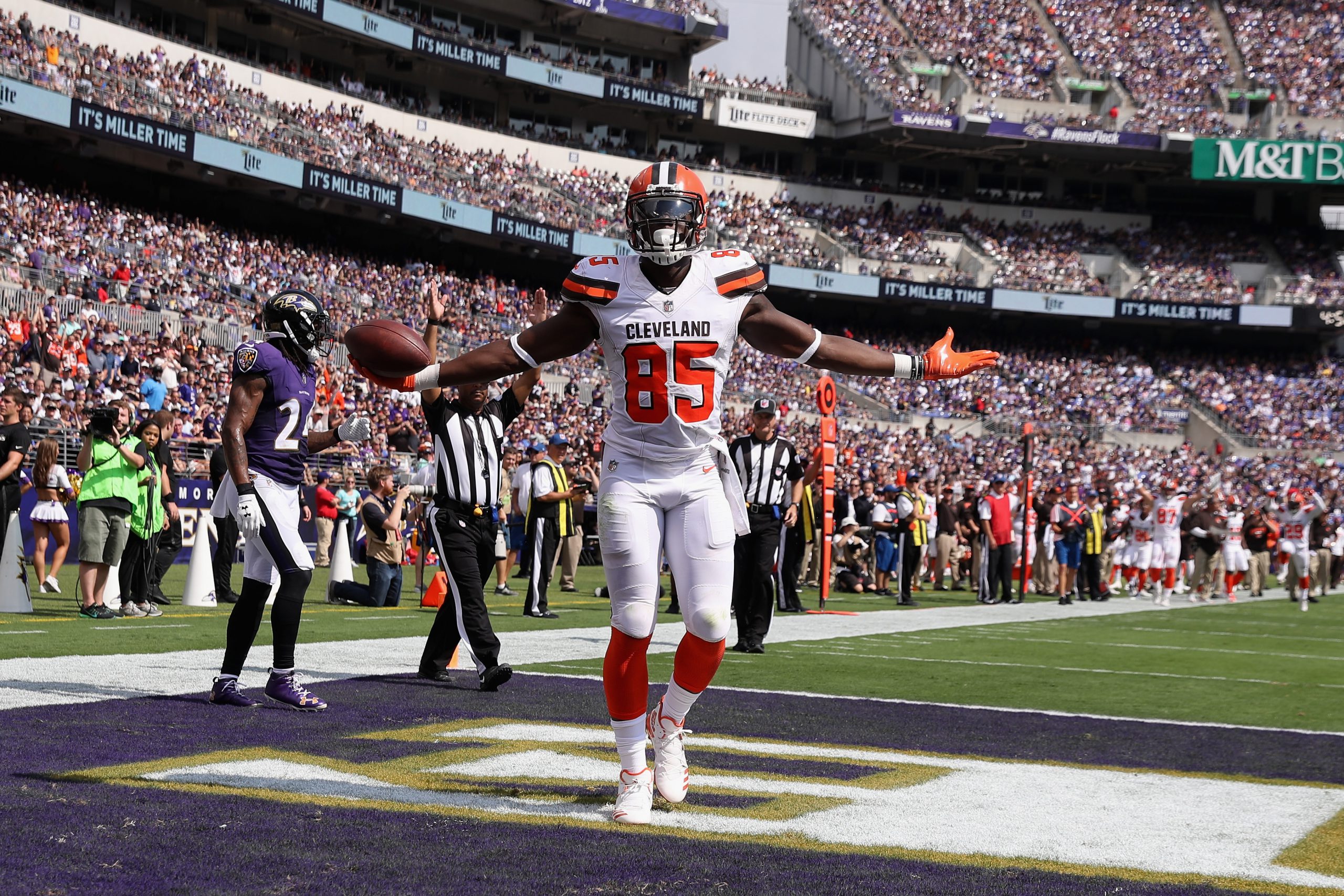 A lot of reactions have already poured in from UFC President Dana White’s Instagram photo with Brock Lesnar foreshadowing a potential UFC return, including a familiar Northeast Ohioan.

That person would be Cleveland Browns tight end David Njoku, who just completed his rookie campaign in 2017. Njoku apparently isn’t a big fan of Brock Lesnar and his comment shown below reiterates that point. 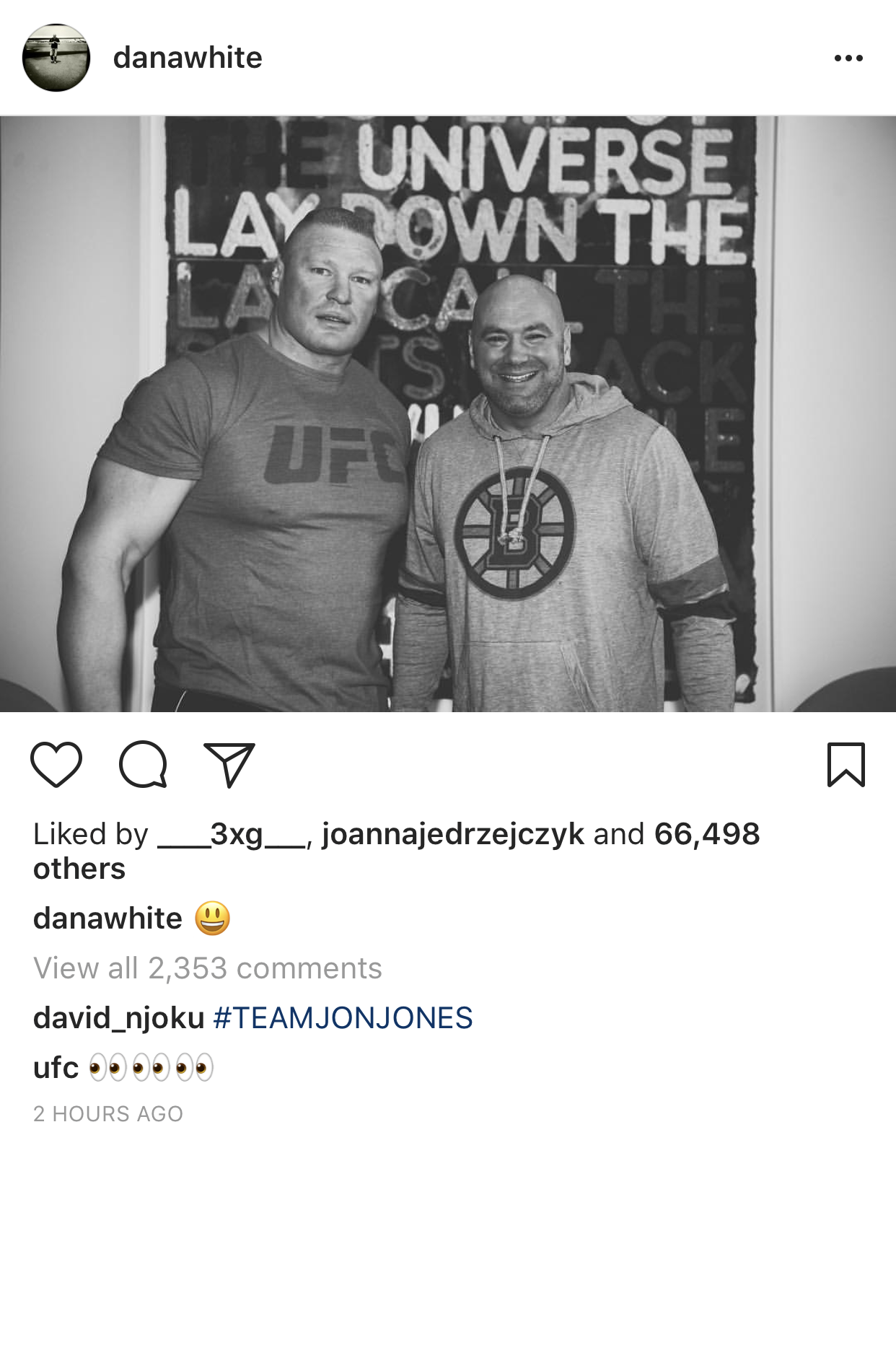 Njoku’s comment of “#TEAMJONJONES” refers to the former UFC Light Heavyweight Champion Jon Jones, who is on a lengthy suspension due to a failed USADA drug test after his UFC 214 win over Daniel Cormier in July of 2017. Like most fans of the sport, Njoku still clamors for more of the electrifying fighter and would like to see him match up against Lesnar in a clash. That fight was rumored after Jones called Lesnar out following his UFC 214 win.

If Lesnar was to return, it would be his first fight since July of 2016, when he defeated Mark Hunt at UFC 200. Njoku, on the other hand, will look to build on his solid rookie campaign that saw him catch 32 passes for 386 yards and four touchdowns.