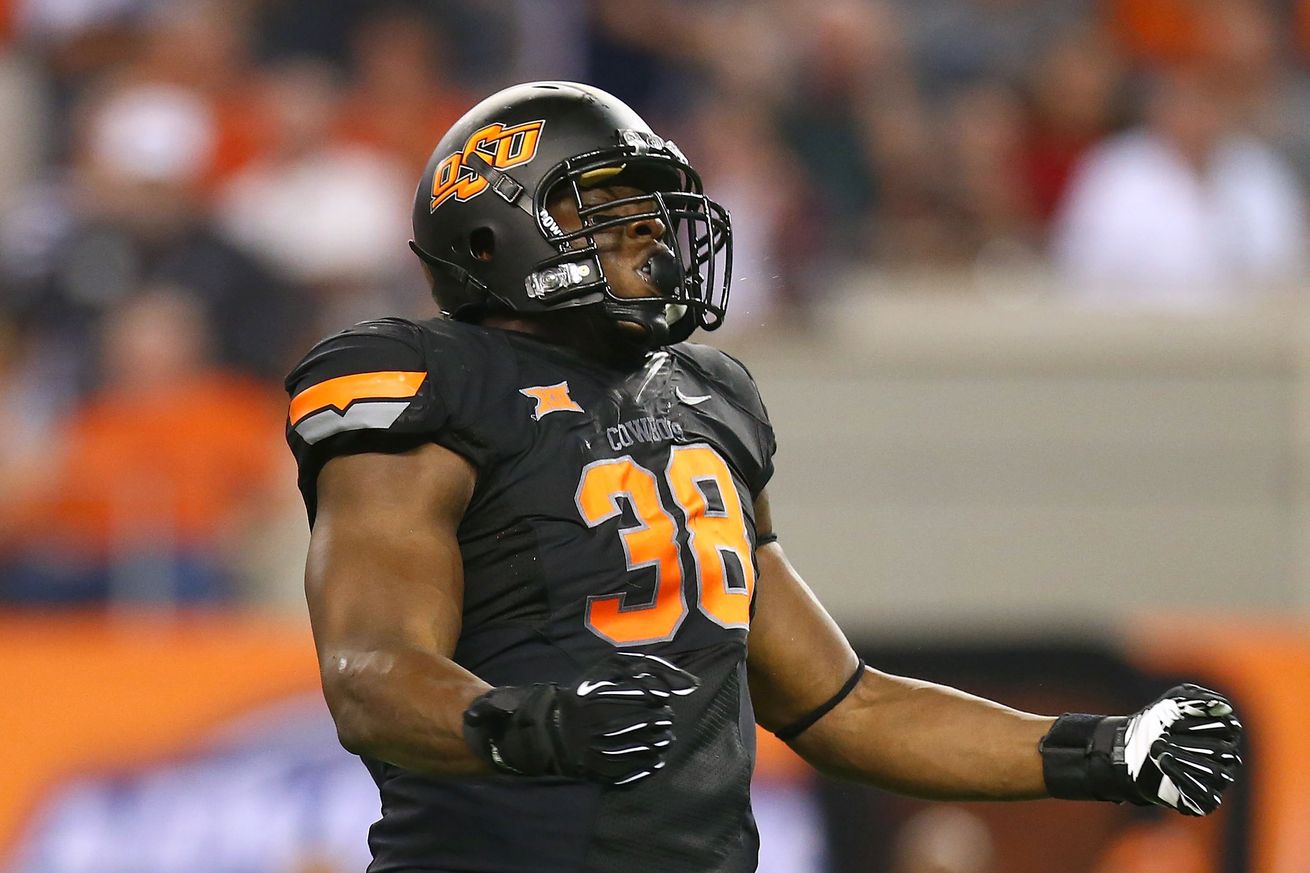 LB Emmanuel Ogbah | 6-4, 275 | Oklahoma State
2nd round (No. 32 overall)
Played in 39 career games at Oklahoma State, finishing with 133 tackles, 28 sacks, nine pass defensed, four forced fumbles and three fumble recoveries…Named team captain in 2015 and defensive team MVP in 2014 and 2015…Received All-Big 12 honors in 2014 and 2015, as well as being named Big-12 Defensive Player of the Year in 2014 and Big-12 Co-Defensive Player of the Year in 2015…Finalist for 2015 Ted Hendricks Award, given to the nation’s top defensive end…Attended George Bush High School in Richmond, Texas.

Amazingtickets.com is your one stop shop for everything North East Ohio and Beyond!
Browns Ink Fourth Round Draft Choice DB Derrick Kindred