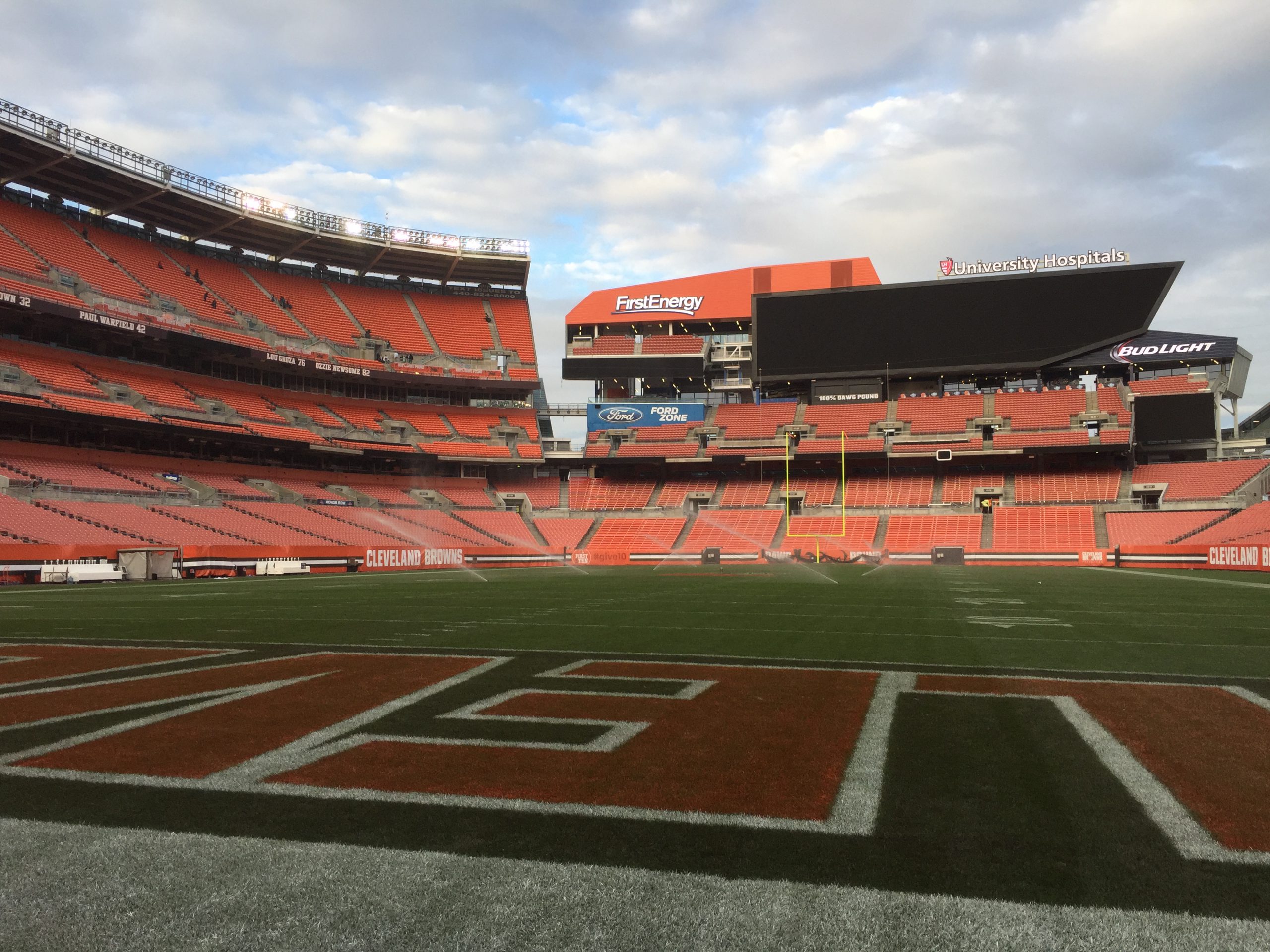 Casey is 5-10, 190-pounds and is officially in his first NFL season out of Baylor.

Originally signed by Oakland as an undrafted free agent in 2013, he has appeared in four career games with one start. He has registered five tackles, one pass defensed and two special team tackles.

He spent training camp this year with Indianapolis. A native of Crosby, Texas, Casey graduated from Crosby High School.