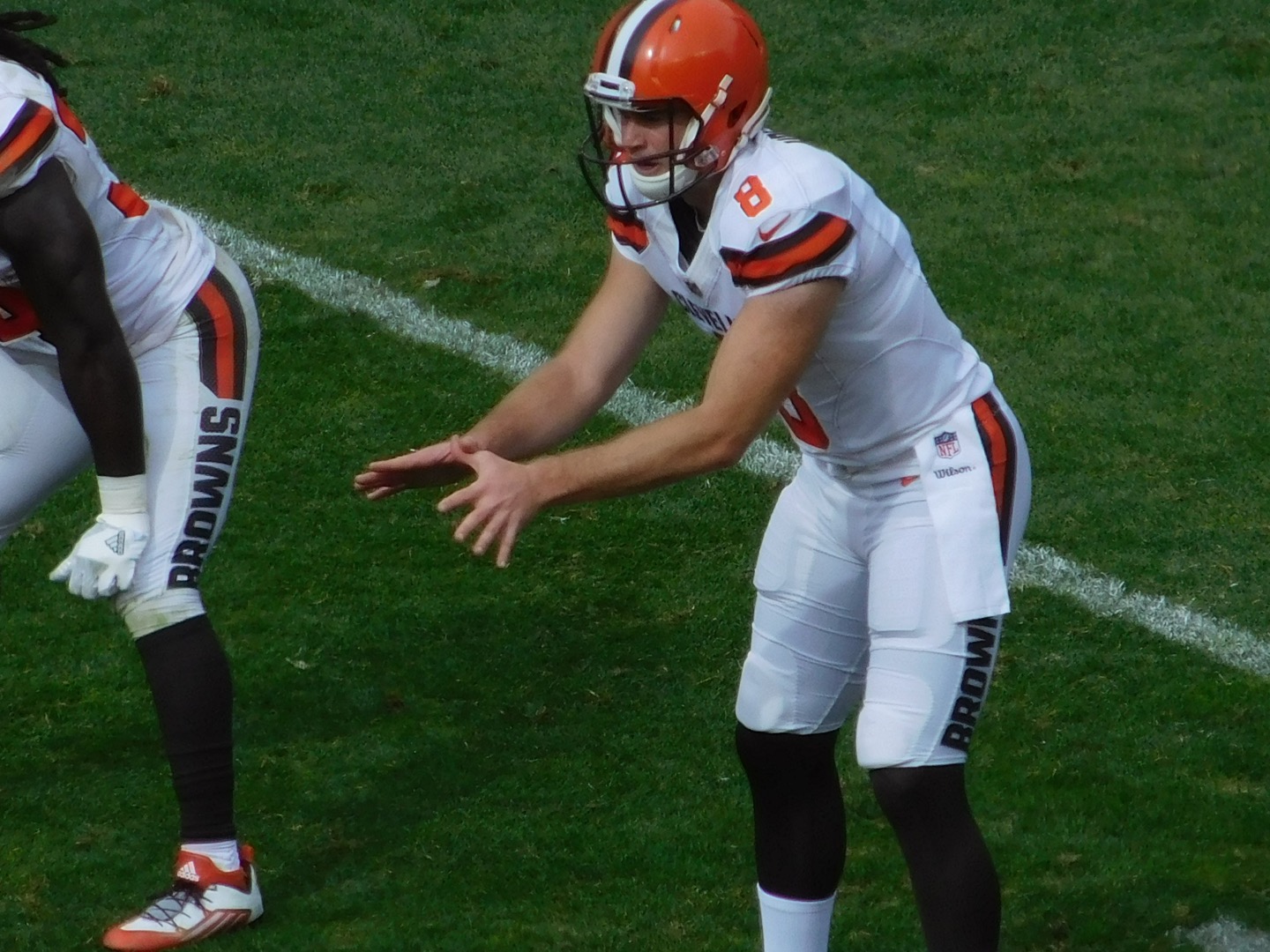 Quarterback Kevin Hogan has gotten his wish, as the now former Browns QB has been dealt to the Washington Redskins for a 2018 sixth-round pick, the 188th overall pick.