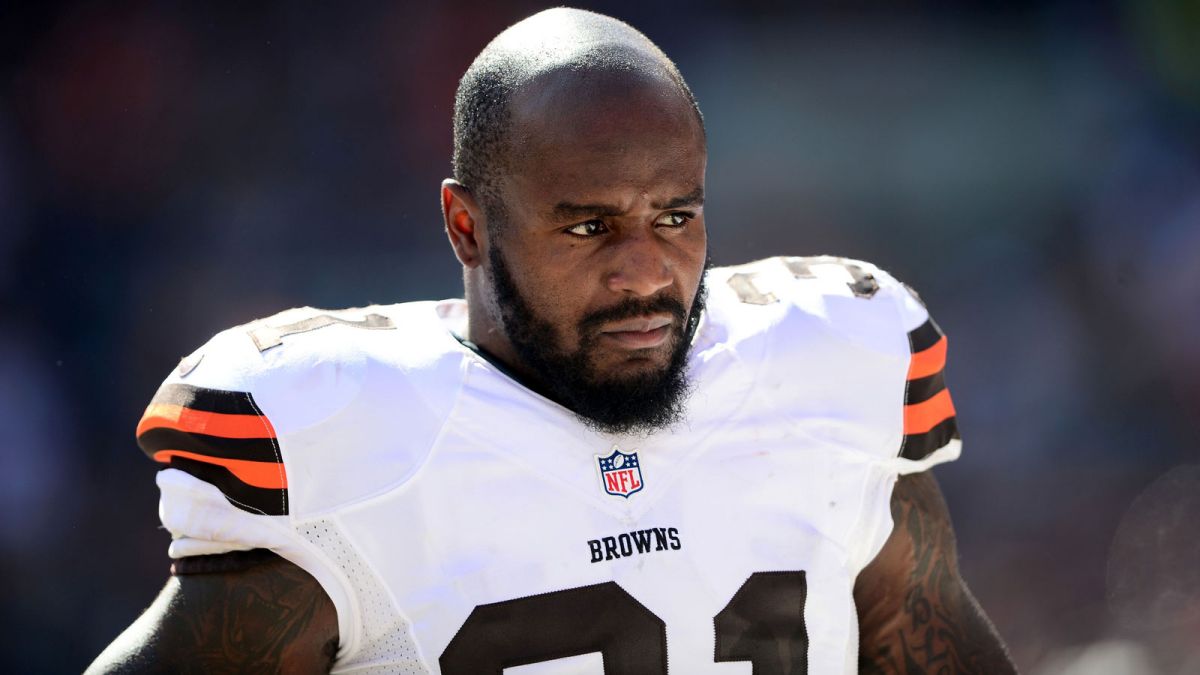 BEREA, Ohio — The Cleveland Browns have terminated the contract of DB Donte Whitner.

“It is important for us to thank Donte for all of his contributions to the Cleveland Browns over the last two seasons,” said Browns executive vice president of football operations Sashi Brown. “His passion for this city and dedication to his craft was contagious. These are difficult decisions to make but we felt it was the best decision for the Browns at this time. We wish him the best as he continues his career.”

Whitner signed with the club as an unrestricted free agent in 2014 and was selected to the Pro Bowl that season. He started all 14 games he played in 2015 and totaled 81 tackles, four passes defensed, 1.5 sacks and one forced fumble.

Whitener was a fan favorite, who graduated from Cleveland Glenville High School and played college football at Ohio State University.

This is yet another example of the Browns letting veteran players go, as Cleveland is in rebuilding mode.

I just wish they had common courtesy and would've done it weeks ago when free agency was going on… #25thHour… But I'll bounce back!