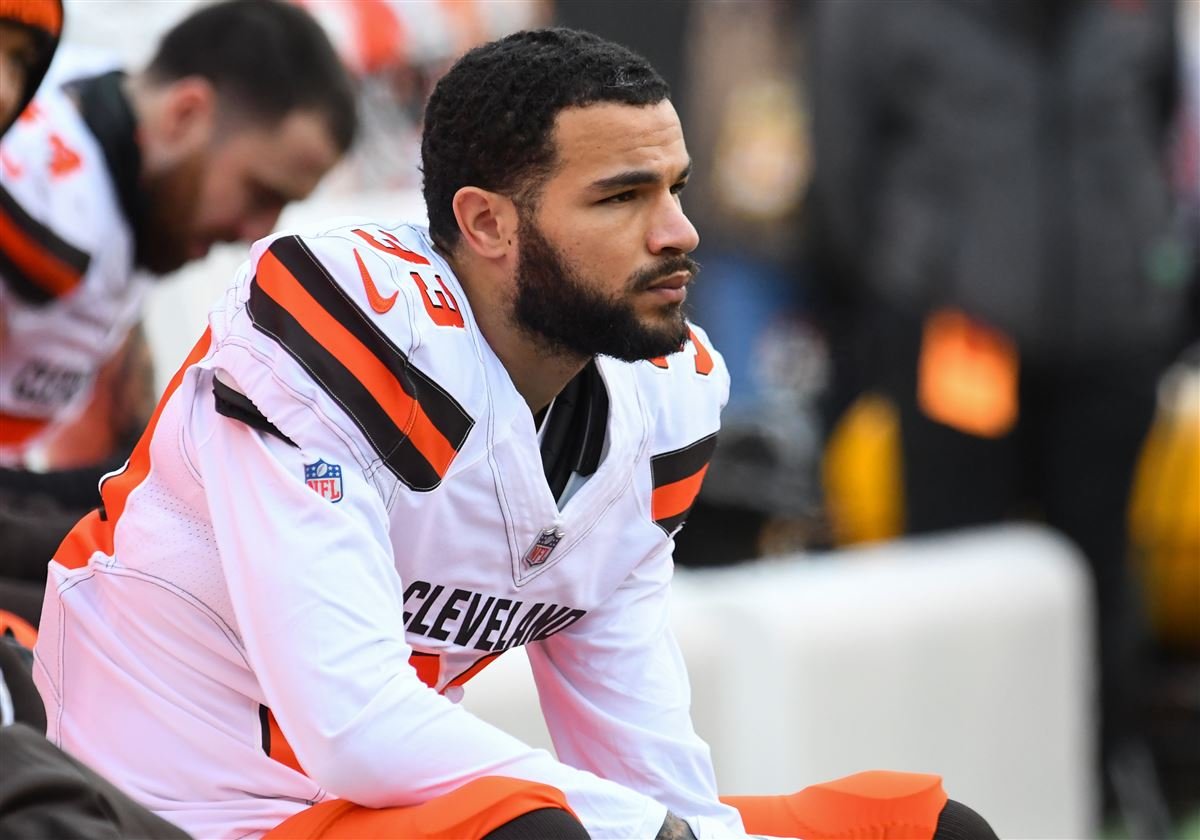 The Browns on Tuesday announced they have re-signed defensive back Phillip Gaines.

Gaines came to the Browns last year via waivers prior to Week 10 and appeared in four games.

He also started six of his seven games with the Bills in 2018 before joining the Browns.

Originally selected by Kansas City in third round of the 2014 NFL Draft, Gaines has appeared in 52 career games with 22 starts.

He has totaled 132 tackles, one interception, 16 passes defenses and two forced fumbles.