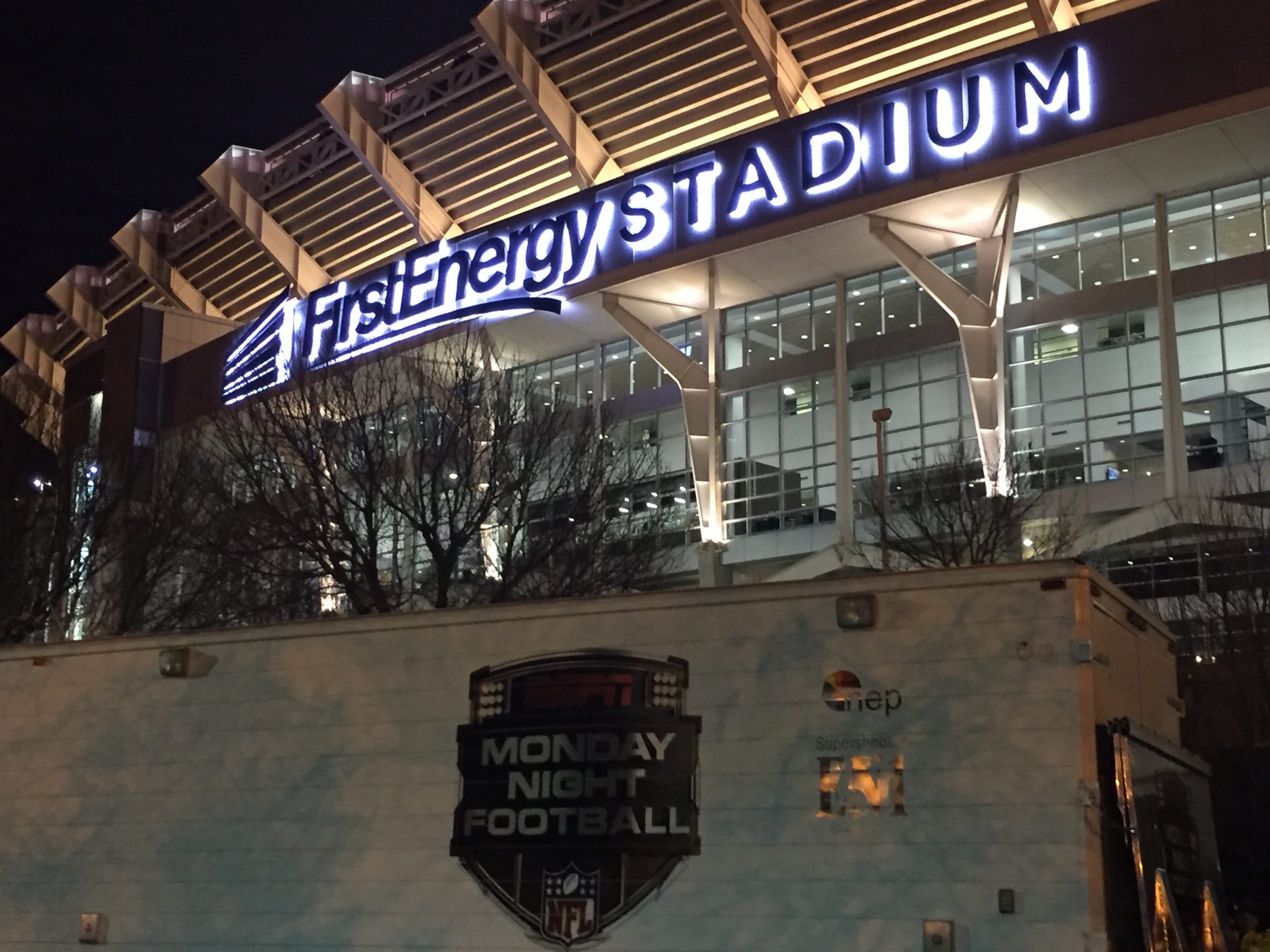 CLEVELAND – The inactives are out for tonight’s Browns and Ravens game, and there’s somewhat of a surprise, as the Browns are going to get a look first-hand at last seasons first-round pick – that being cornerback Justin Gilbert.

Gilbert will start at the left corner spot for Pierre Desir, who is inactive.

Here’s the rest of the inactives for both teams:

Video: A Very Angry Browns Fan Christmas: Is 2015 Over Yet?
Browns vs Ravens Pregame Photo Gallery