It’s Over; Browns Officially Eliminated From Playoffs After Loss to Bengals 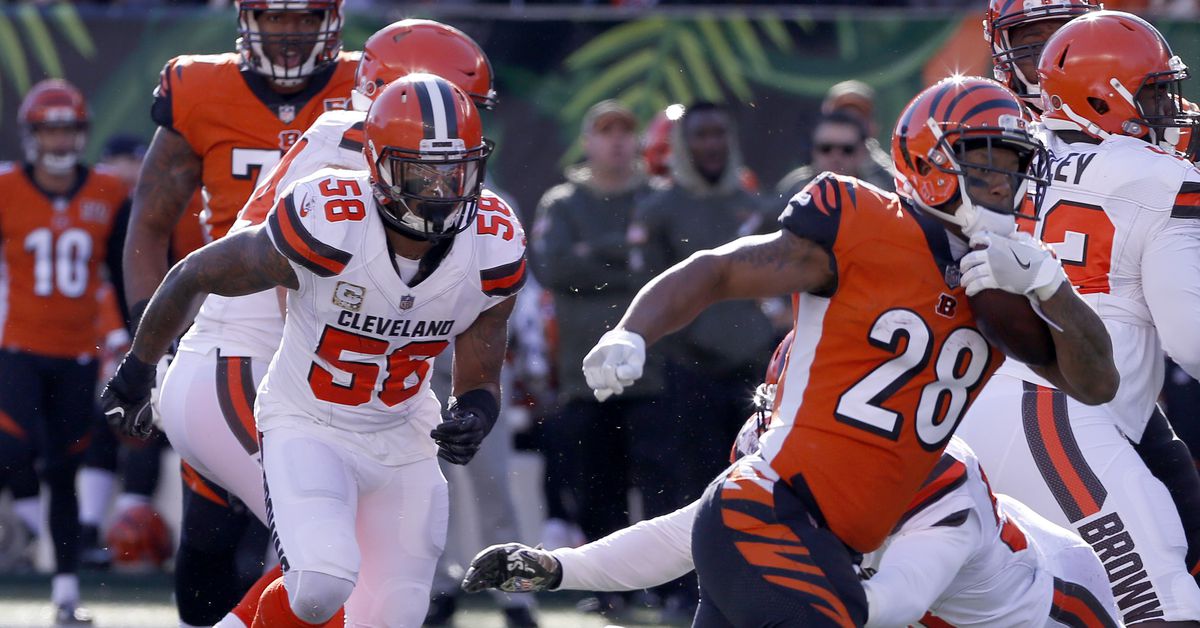 Yes, it was just a matter of time.

But what a run the last five days after ESPN put out a tweet that only 47 things had to happen in order for the Browns to make the postseason.

One of which was win over the Bengals, which we all know by now didn’t happen.

So just in case you were curious, yes, the Playoff dream for the 2017 Cleveland Browns at now 0-11 is officially over.

The Cleveland Browns have officially been eliminated from playoff contention. pic.twitter.com/XIbtkrHCPq

Browns Trail Bengals 16-6 At Halftime; Three Takeaways From The First Half
Five Reasons The Browns Will Win Multiple Games This Season