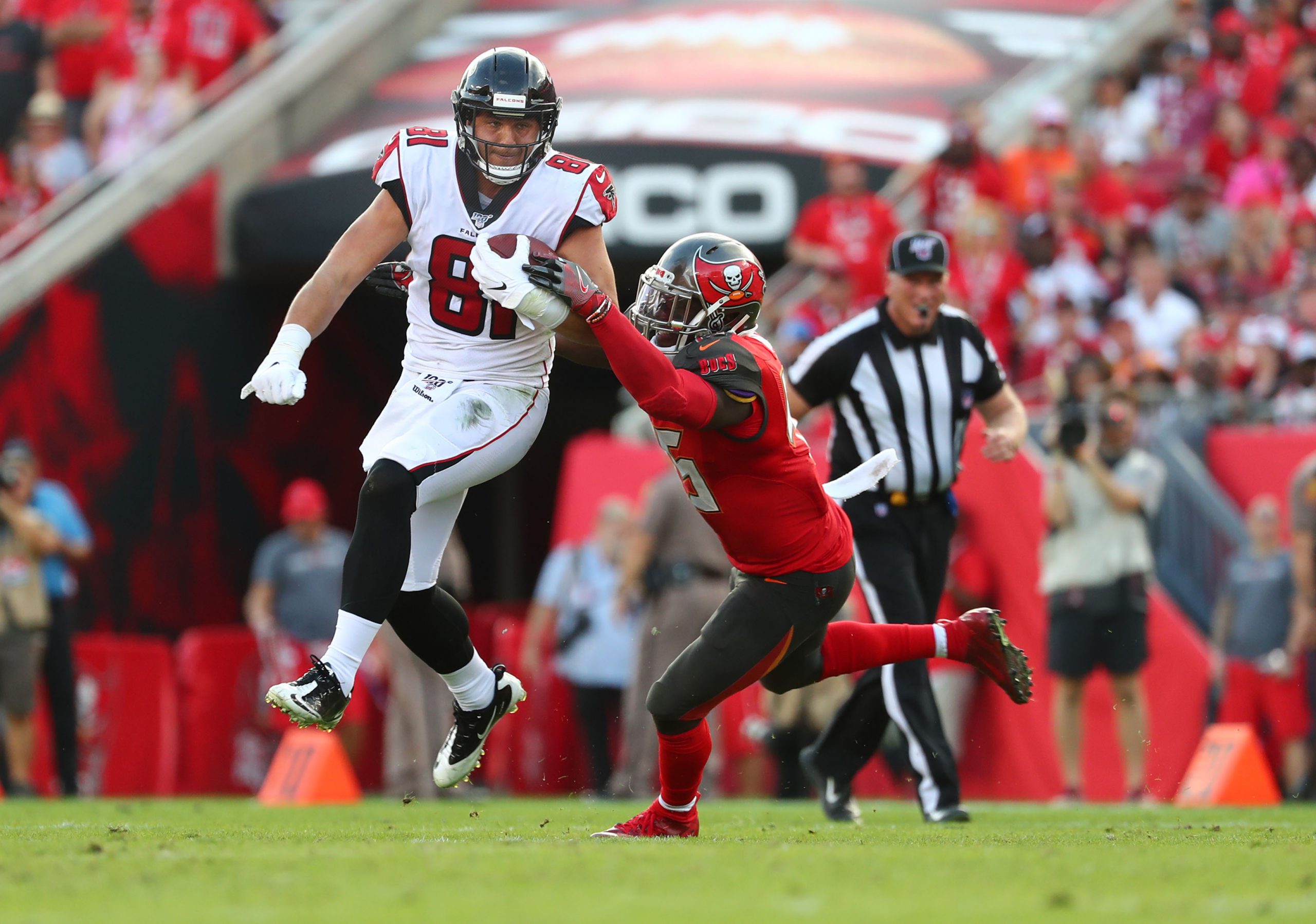 The Browns started free agency in a big way on Monday, as reports say the team has signed Atlanta Falcons free agent tight end Austin Hooper to a mega deal.

Cleveland wasted little time in making him the highest paid tight end in the game, as Hooper told ESPN’s Vaughn McClure the deal is worth $44 million, with $23 million guaranteed. It’s huge money for sure, but signing Hooper could help the Browns become a real contender in the upcoming season.

The 25-year-old became a weapon in the Falcons offense last season, pulling in 75 catches for 787 yards and six touchdowns.

“It definitely feels good to know that there’s interest out there for me,” Hooper told ESPN Sunday.

“I’ve worked hard over my four years in Atlanta to set myself up to be in a position like this, so I’m grateful that stuff like this is coming out.”

He did that despite having to sit out three games with an MCL sprain. Hooper was a third-round pick of the Falcons in 2016 out of Stanford.

He’s also a big target when it comes to being a third down threat, as of his 274 targets a season ago, 105 of them resulted in a first down.

Over the past three seasons, he leads all tight ends with a 77.3% catch percentage.