Browns Inactives for Sunday Night Football Matchup with the Rams 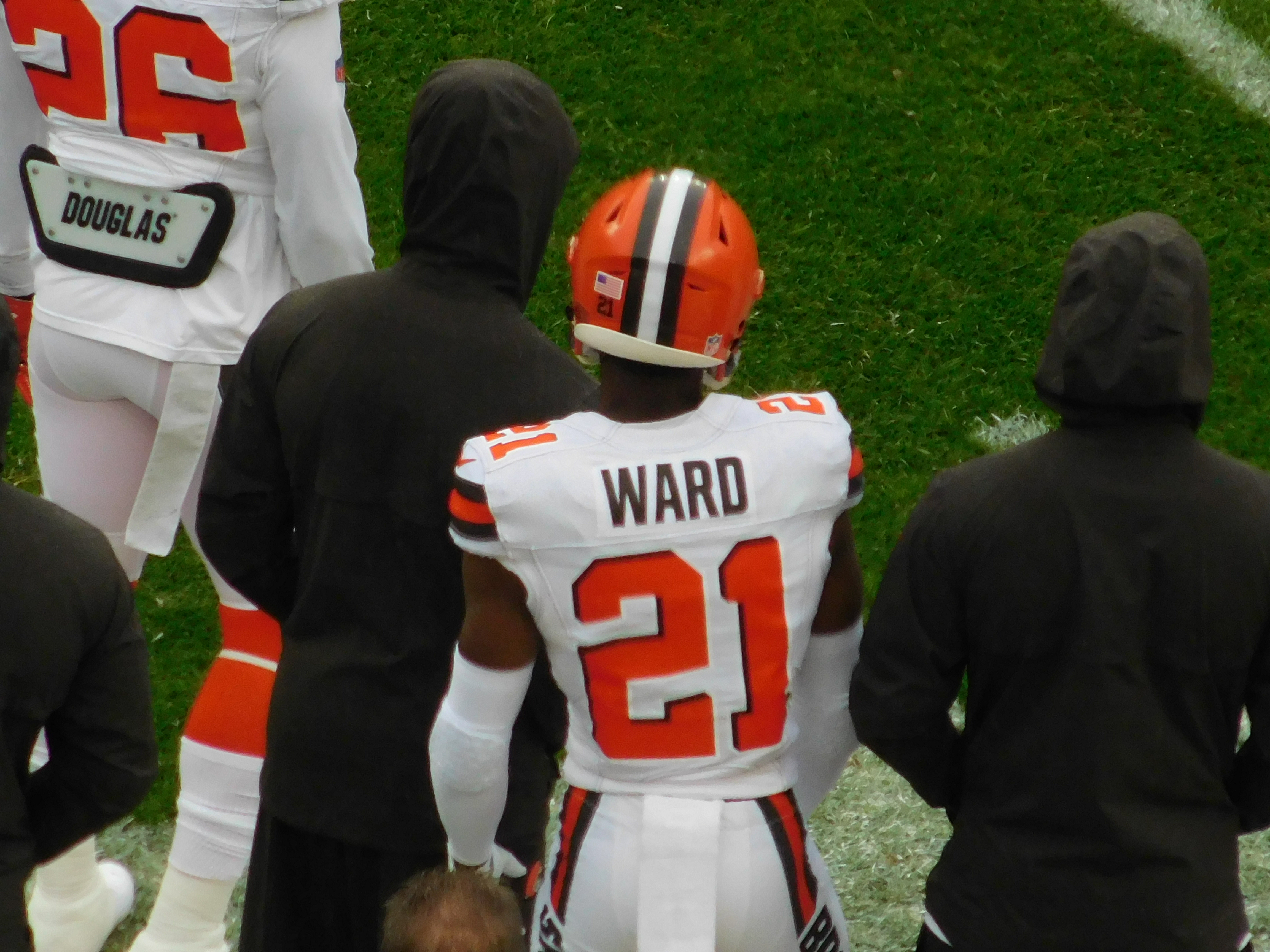 CLEVELAND – The Browns are banged up as they head into Sunday night’s prime time battle with the defending NFC Champion Los Angeles Rams, as they will be without a number of key players for the 8:20pm kickoff.

Among the players out for the Browns include cornerback Denzel Ward, DB Morgan Burnett, and wide out Rashard Higgins.

New to the list today is offensive lineman Chris Hubbard, who along with Kendall Lamm.

Here’s a pic of the complete list of players out for tonight.

Browns look to build a winning streak against the Rams on Sunday Night Football
Spencer Picks the Browns: Week Three