Browns Inactives for Preseason Week Two Vs the Bills 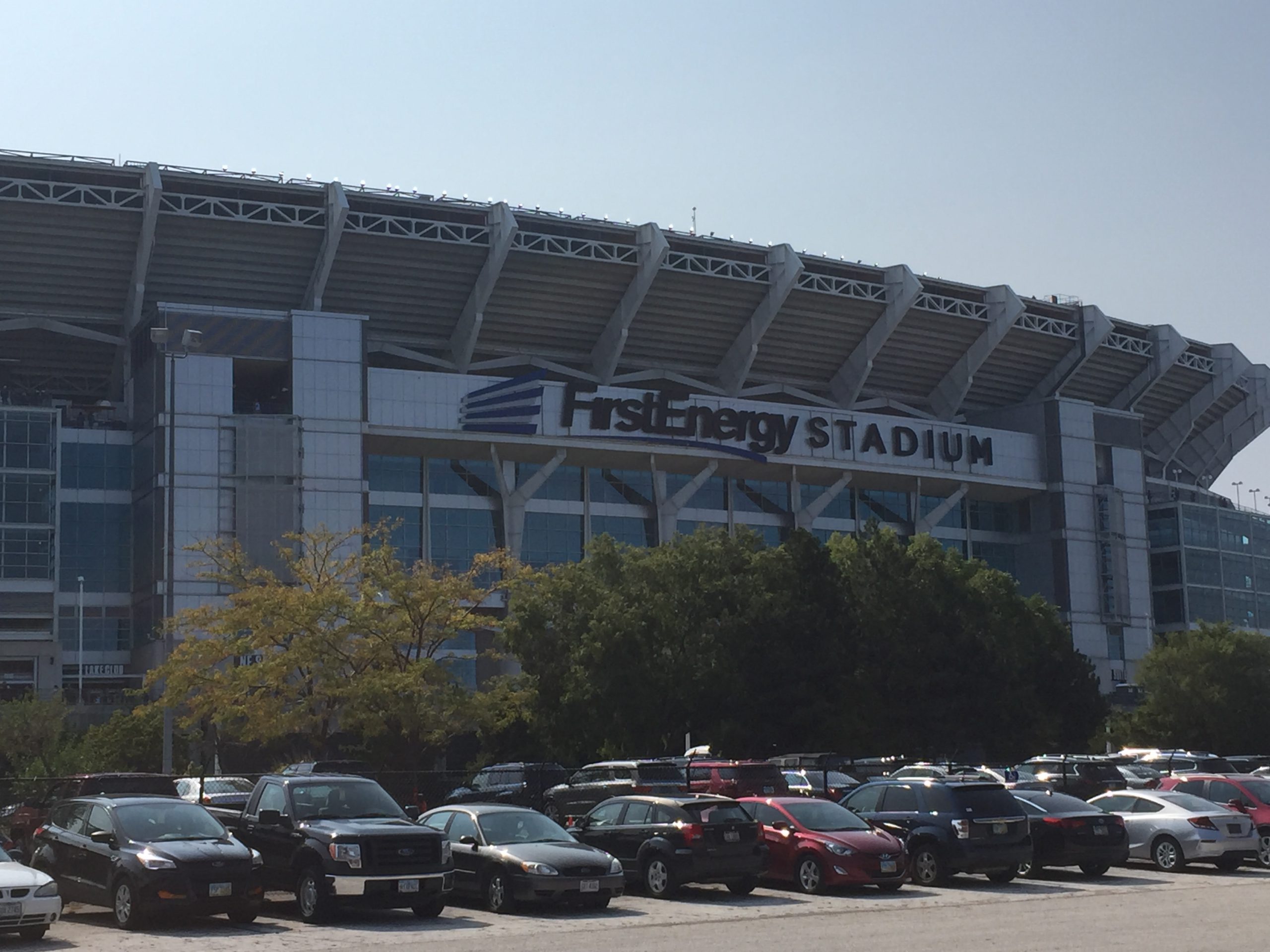 CLEVELAND – The Browns will host the Buffalo Bills for week two of the NFL preseason.

The Browns will look for back-to-back wins and to extend their preseason winning streak to six games.

During episode two of Hard Knocks, it was revealed to Cleveland that Coleman asked for a trade after being demoted to second team.

The Browns would trade Coleman to the Bills for a future seventh round pick.

Here is tonight In-actives for the Browns tonight:

Video: How Good Can the Browns WR Core Be If Gordon, Bryant and Landry Are All Aboard?
Five Takeaways from the Browns 19-17 preseason loss to the Bills