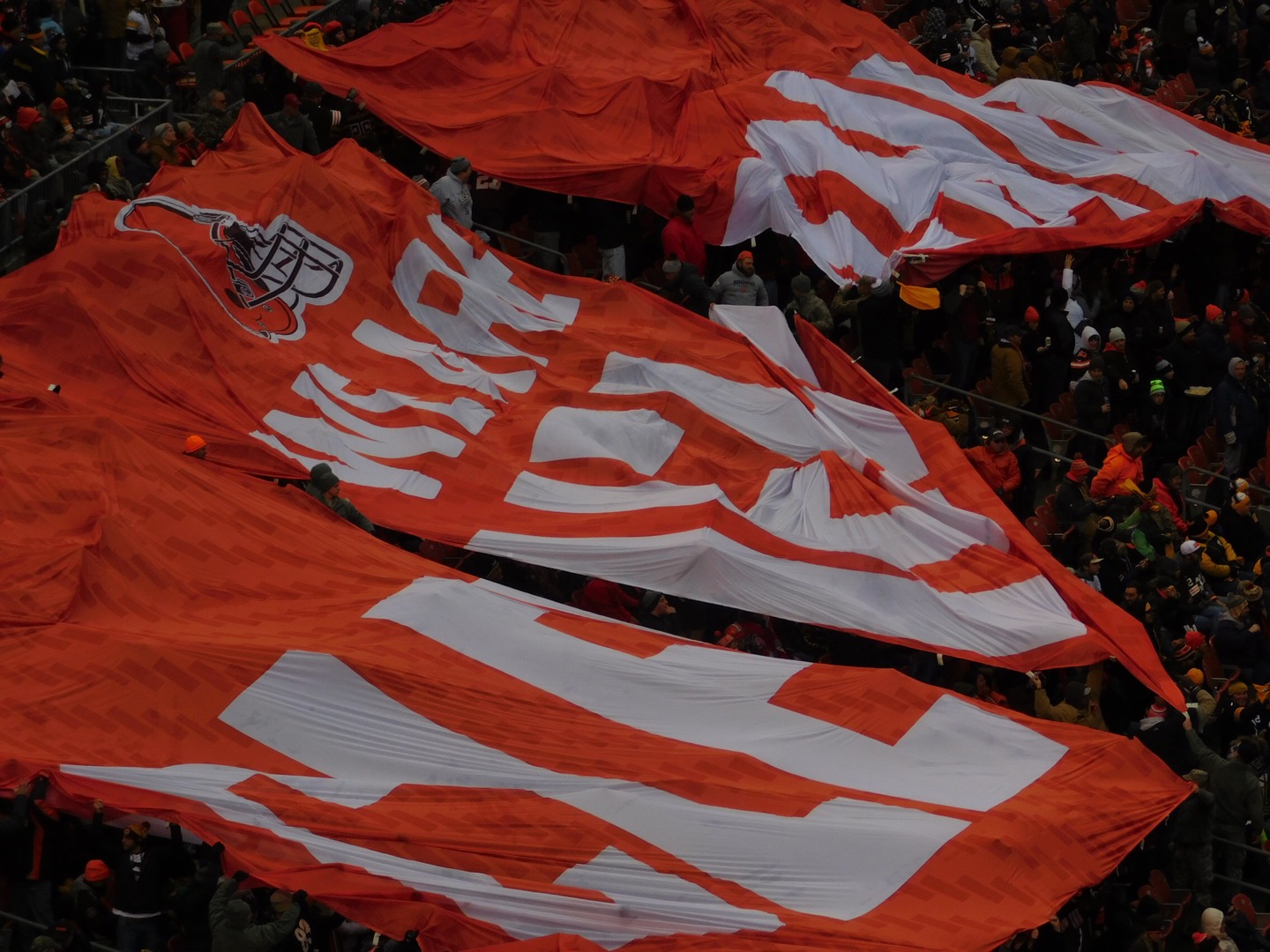 CLEVELAND – The fate of GM Ray Farmer has been decided, as multiple outlets are reporting that the general manager was fired by owner Jimmy Haslam after two seasons of bad football.

Farmer joined the Browns in 2013 as assistant general manager before he was promoted following the season. In his two seasons, the Browns went a combined 10–22.

It appears that Halsam already has decided on the fate of the team, at least according to Tony Grossi of ESPN Cleveland.

Grossi: Alec Scheiner and Sashi Brown have emerged as the leaders of the Browns front office moving forward.

Adam Schefter of ESPN reported that Haslam will fire coach Mike Pettine at a meeting tonight at 7pm, basically cleaning house after the team finished 3-13, good enough for the 2nd pick in May’s NFL Draft.