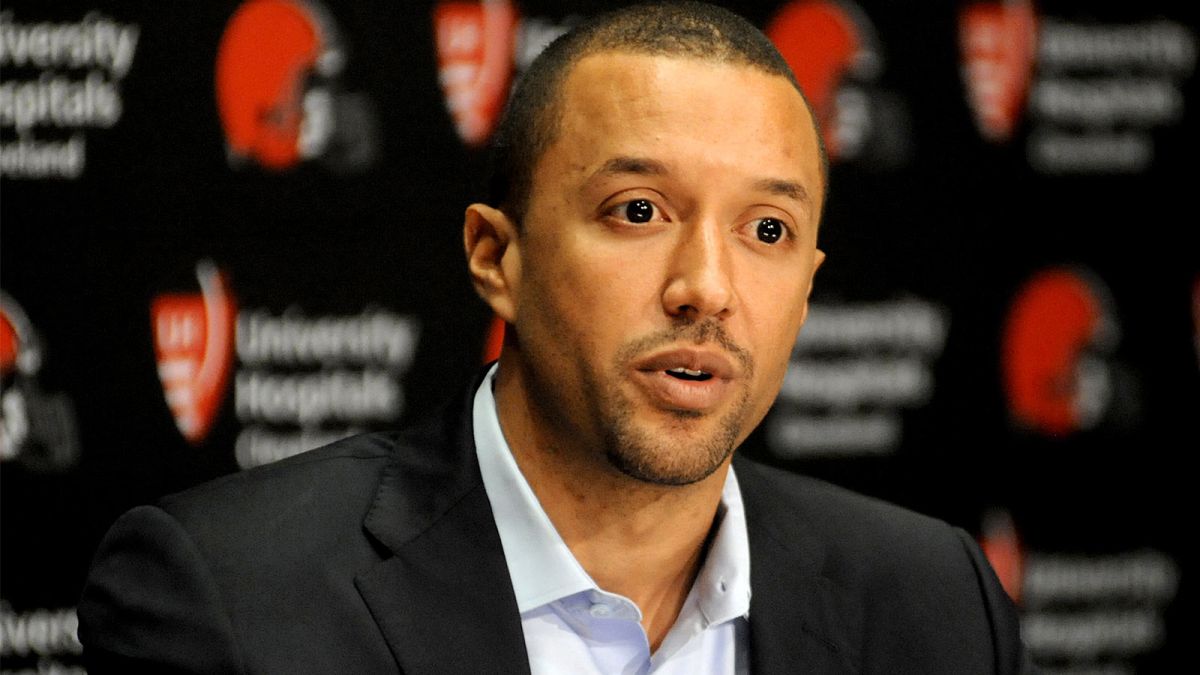 The Cleveland Browns fired executive Sashi Brown on Thursday. In the wake of this news, the team also announce that Hue Jackson will remain as head coach. The Browns are currently eyeing former Kansas City Chiefs general manager John Dorsey.

Ever since Brown was hired, questions have been raised as to whether or not the analytic ideology would be able to work in the NFL. Today we learned that’s not yet the case. During Sashi Brown’s tenure in Cleveland, the Browns went 1-27. There are a lot of elements to why this was the case. Was it the head coach? Was it the players? Was it the way the roster was constructed? The bottom line is, owner Jimmy Haslam has seen enough.

The “money ball” failed the Browns. Brown’s mentality was to gain as many draft picks as possible and develop an extremely young team who doesn’t have nearly enough veterans to help the growth. So where did SBrown fail? He failed to keep the talent he currently had on the roster. His biggest question mark was the signing of wide receiver Kenny Britt, who has struggled throughout the season.

Haslam released a statement regarding the situation.

“We have great appreciation and gratitude for Sashi’s commitment and leadership to our organization but believe transitioning to someone with strong experience and success in drafting and building consistently winning football team is critical to the future of the Cleveland Browns,” he said.

“Today we informed Sashi that we were going in a new direction. The 2018 draft and offseason is pivotal for our franchise, we need to ensure that we maximize our opportunity for success; with our picks, free agency, and building our roster.

“Hue Jackson will remain our coach and will return for the 2018 season but we feel it is necessary to the significant steps to strengthen our personnel department. We have begun the process of having productive conversations regarding leadership of our football operations and will provide further updates when appropriate. We thank Sashi for all his hard work and dedication to the Cleveland Browns.”

So what is next for the Browns? Only time will tell. What we do know, the Browns still have four games left in the season to avoid an 0-16 record. The Browns take on the Green Bay Packers Sunday.