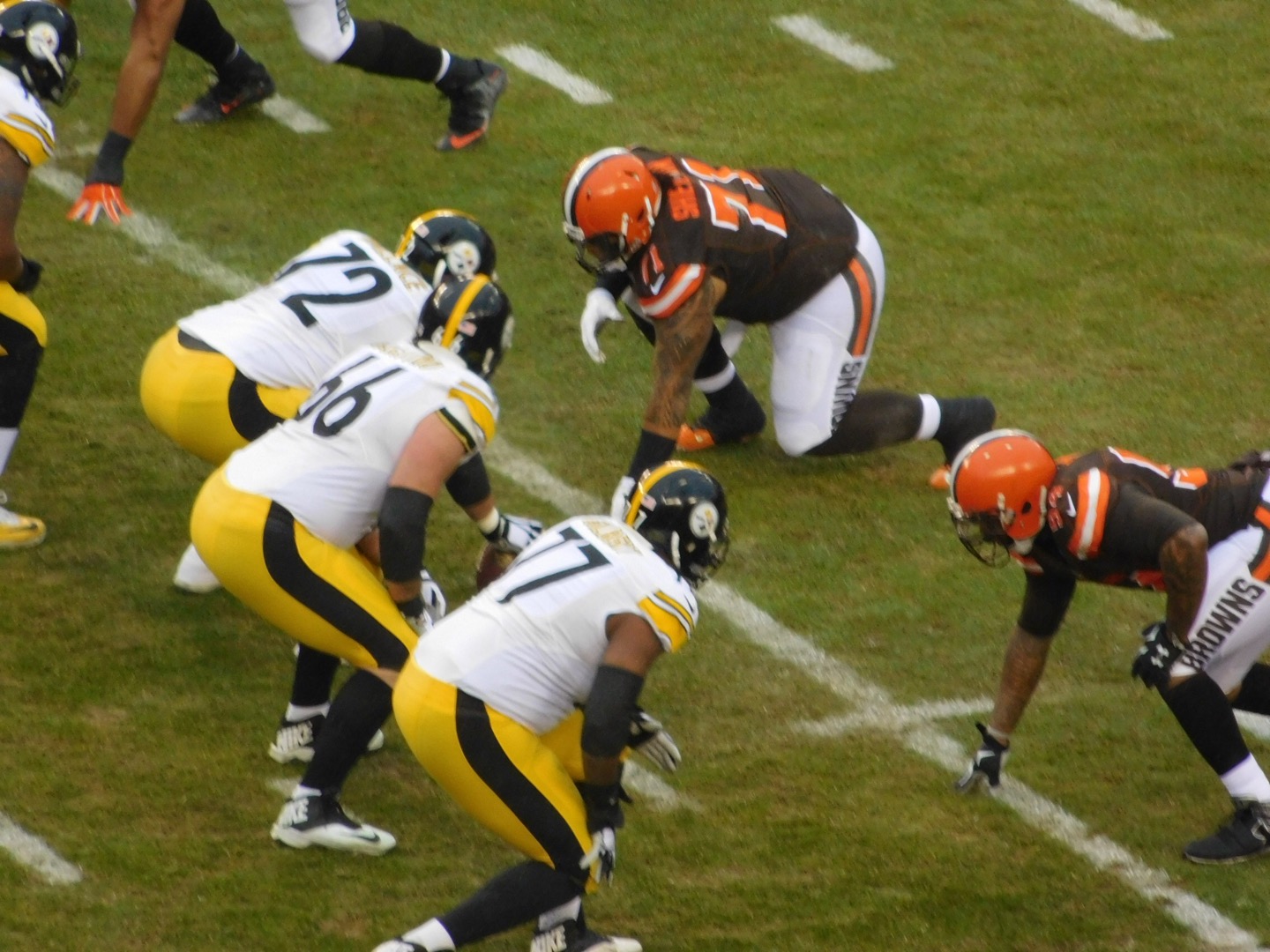 CLEVELAND- The Browns came up short against division rival Pittsburgh Steelers in their season finale on Sunday at First Energy Stadium. The Browns were looking to play spoiler and eliminate the Steelers playoff hopes, but have now officially earned a wild card berth as the New York Jets lost to the Buffalo Bills.

The game was manageable for the Browns as they went into the locker room at halftime down 14-9. Some early blunders by the Steelers including a fumble, pick, and missed field goal kept the Browns within striking range. As it seems to always go for the Browns, they just couldn’t score a touchdown.

After the Browns went three-and-out on their opening drive in the second half, they got a huge momentum swing when Craig Robertson picked off Ben Roethlisberger and ran it 38 yards to the Pittsburgh 9. On 3rd and goal for the Browns, James Harrison picked off Austin Davis at the goal line, which lead to a Steelers field goal to put them up 17-9. The following drive would be the last time the Browns would get points on the board with yet another field goal, cutting the Steelers lead to 17-12, making Travis Coons a perfect 4 for 4 on the day.

At 10:59 remaining in the 4th quarter Davis was sacked and fumbled, which was recovered by Lawrence Timmons on the Cleveland 8 . That would result in a next play touchdown when Roethlisberger found Markus Wheaton in the end zone. The Steelers two point conversion was good pushing their lead to 25-12.

It didn’t get better for the Browns after that. On the kickoff return Raheem Mostert fumbled, which resulted in a Steelers field goal. That would be the last time they scored with a final of 28-12.

Roethlisberger finished 24 of 36 for 349 yards, 3 touchdowns, 2 interceptions, 0 sacks. Antonio Brown had a big day for the Steelers with 13 receptions for 187 yards and 1 touchdown.