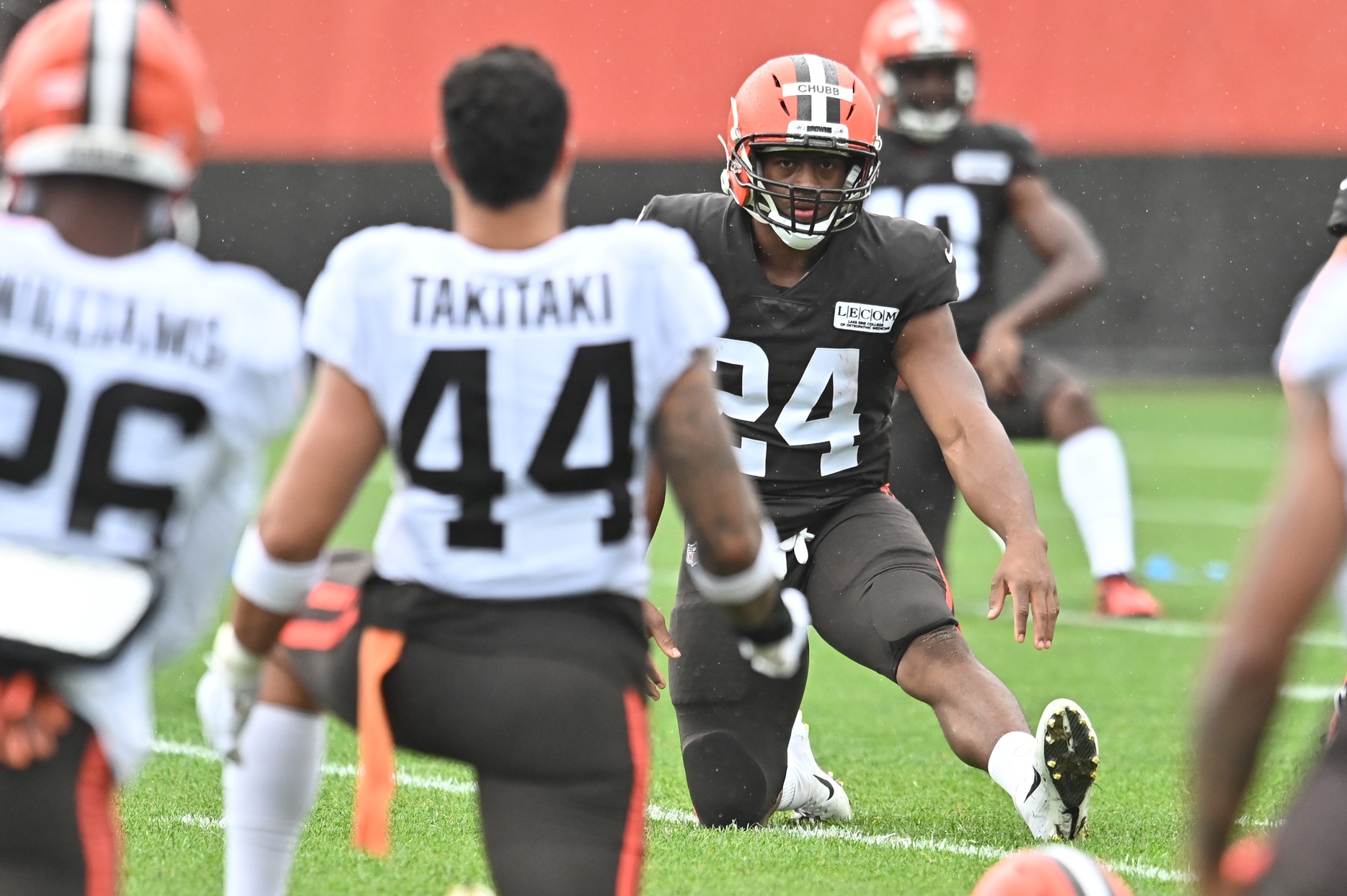 The Browns are hopeful they can put together another solid game against the rival Ravens Sunday in Baltimore, one year after beating them there in the regular season in 2019.

Cleveland and Kansas City were the only two teams to beat the Ravens in the regular season a year ago before Baltimore at 14-2 were upset by the Tennessee Titans in the AFC Divisional Playoff game.

The Browns remain an 8-point underdog for Sunday’s battle in Baltimore.

Today the Browns released their first depth chart of 2020 ahead of Sunday’s 1pm ET affair at M&T Bank Stadium. 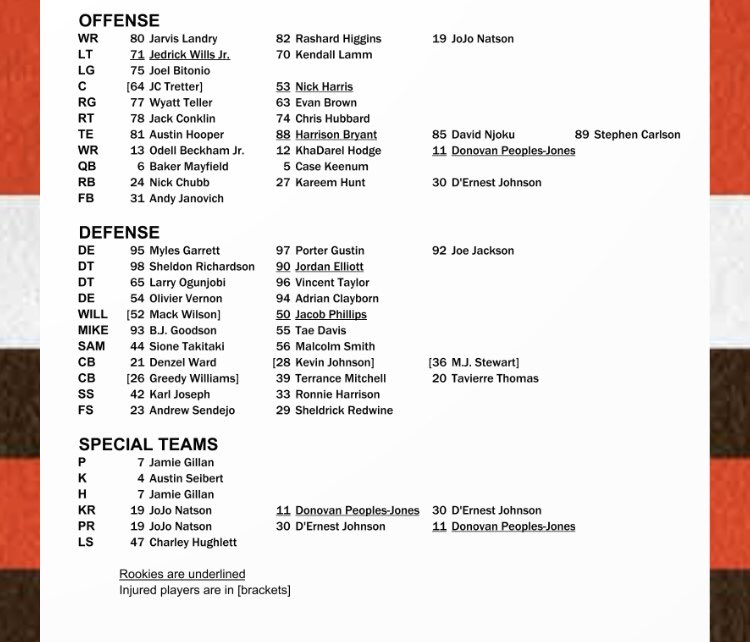