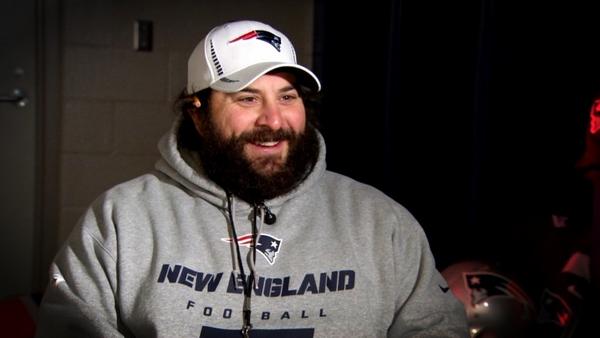 The Browns coaching search has lead them to New England, as they spoke today to Pats defensive coordinator Matt Patricia.

Earlier on Saturday it became official that the Browns would not be hiring Adam Gase, as he was hired by the Miami Dolphins to take over their club.

Browns Won’t Be Getting Adam Gase As Their Next Head Coach
King: Outgoing Browns Coaches Not Happy with Treatment By Front Office