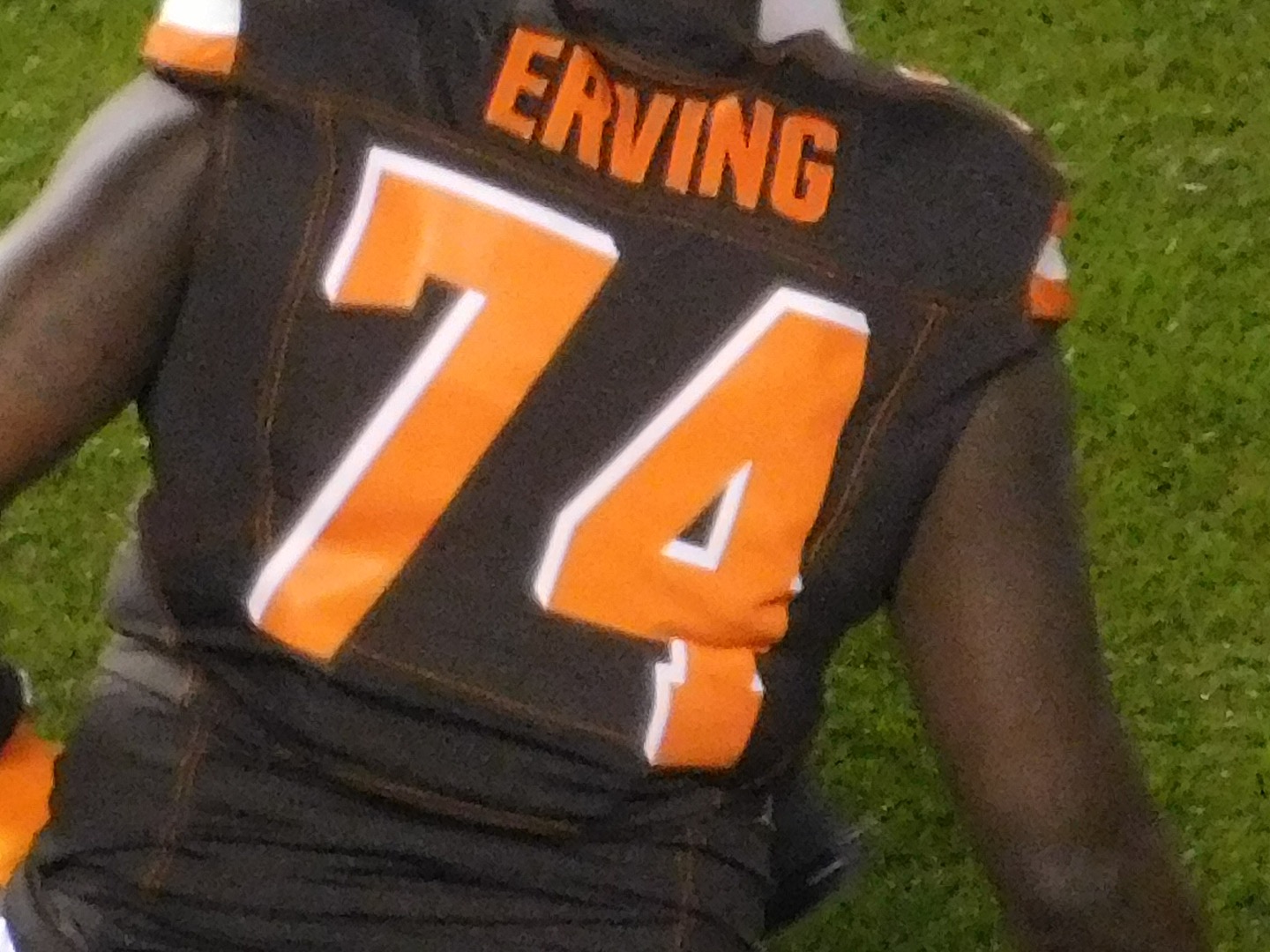 The Browns have released a statement on center Cam Erving, who left FirstEnergy Stadium by ambulance after the teams’ 25-20 loss to the Ravens to fall to 0-2.

“Browns center Cameron Erving left FirstEnergy Stadium by ambulance as a precaution. Erving was experiencing cramps toward the end of the game, as well as discomfort in his chest and ribs. He is in stable condition and is undergoing further testing at University Hospitals.”

The Browns were forced to use their final timeout in the final minute of the game after Erving was injured in the play in the video below.

#Browns On the bright side we got to see Cam Erving injure himself by sprinting & diving on the ground for no reason https://t.co/jjL4U1qLIZ

UPDATE 8:59pm – Scott Petrak of the Chronicle-Telegram states that Erving has been diagnosed with a pulmonary contusion, and will stay in the hospital overnight.

#Browns say C Cam Erving was diagnosed with a pulmonary contusion and he will remain in the hospital overnight for observation.