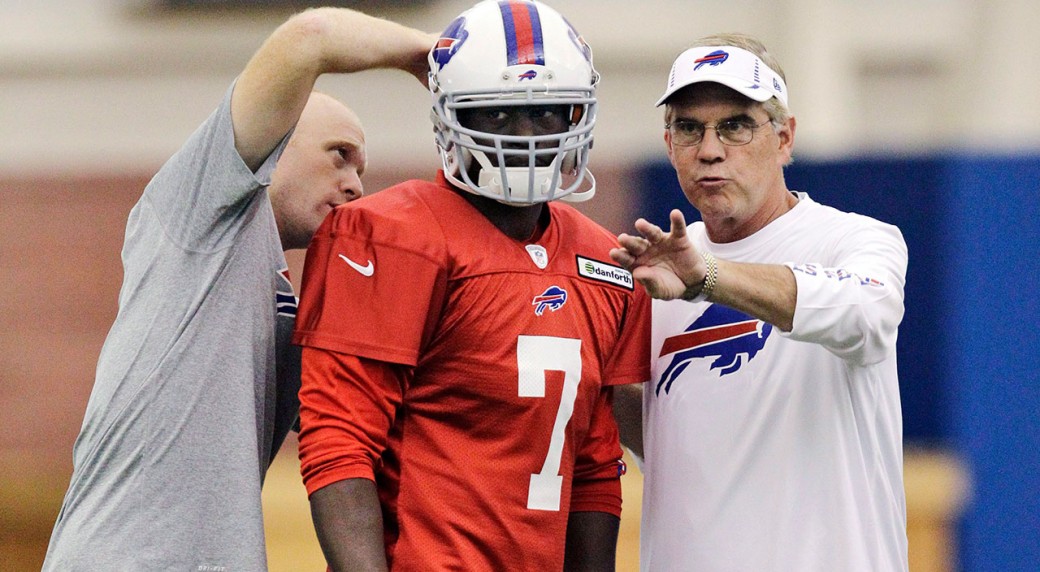 The Browns have a new voice to lead their quarterbacks, as Tony Grossi of ESPN Cleveland tweets out the team is bringing in David Lee as new quarterbacks coach.

The 63-year-old just wrapped up his 12th season in the NFL, coaching the quarterbacks in Buffalo including Tyrod Taylor, who he helped reached Pro Bowl status in 2015.

Under Lee’s tutelage, Taylor established a new franchise record for rushing yards by a Bills QB in a single season with 568 yards. In addition to providing a dynamic threat on the ground, Taylor made the Bills a viable threat through the air as his 99.4 passer rating is the second-best in team history behind only Jim Kelly in 1990.

Lee will take over for Pep Hamilton, who served under Hue Jackson as associate head coach and quarterbacks coach.