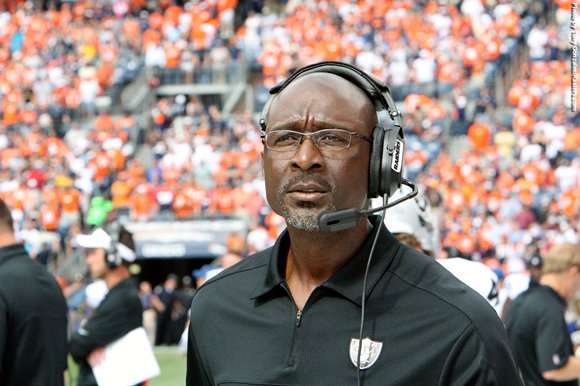 The Browns have added another coach to their staff, as Alex Marvez of Fox Sports reports that the team has come to terms with former NFL linebacker and BC Lions assistant coach Johnny Holland to their staff.

Holland will be part of the staff to help coach the teams linebackers. Holland played in 103 games for the Packers from 1987 to 1993, and had nine interceptions and 3.5 sacks in his NFL career.