Breaking Down The 2017 MLB Homerun Derby 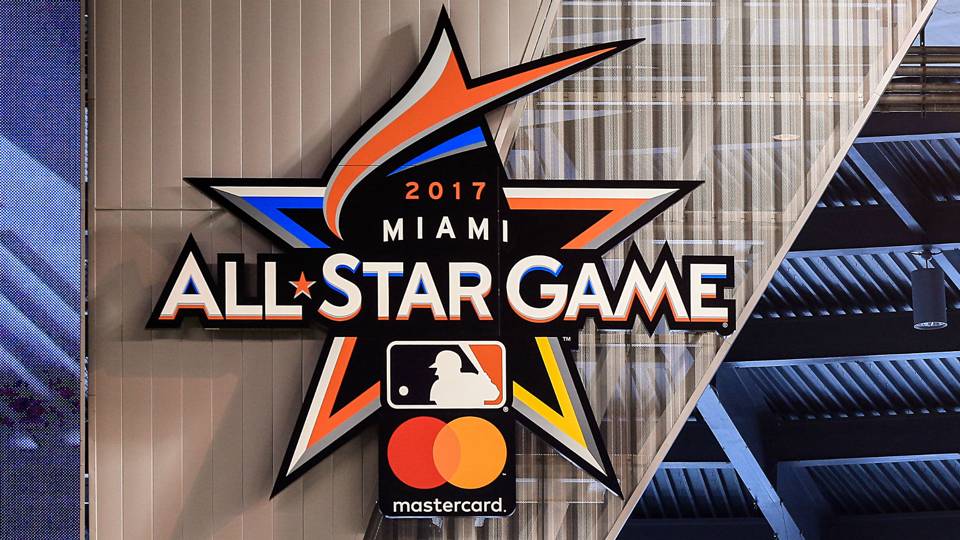 Tonight from Miami, Florida, it will be the 2017 MLB Homerun Derby.  An event that is always the kickoff of All Star Week.

The bracket for tonight’s event has been released and can be seen below. 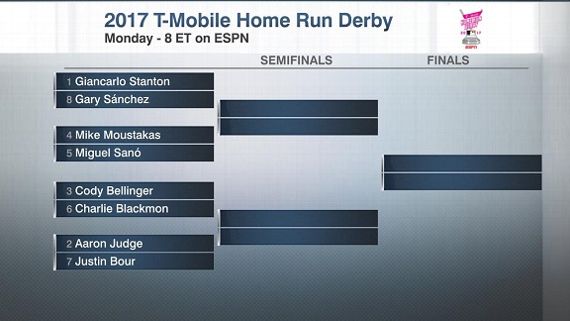 Will you be tuning in?  Let us know in the comment section below as we are very interested to see if this event is as popular as it once was.  Let us know your thoughts!  For more on each player see below for the breakdown of their totals coming into tonight.