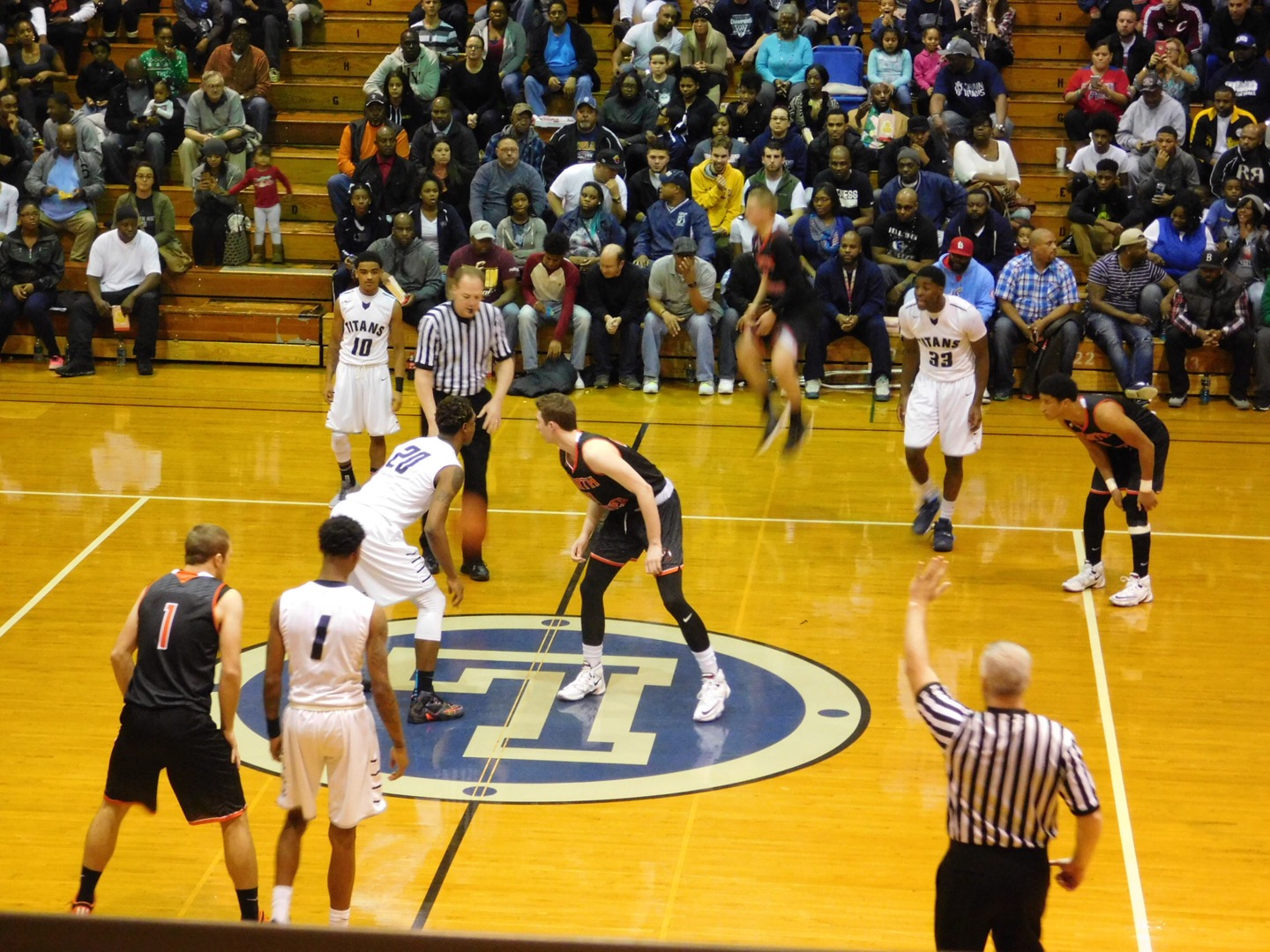 LORAIN, OHIO – When the Lorain Titans needed a spark to stay unbeaten on Tuesday night against the also unbeaten North Olmsted Eagles, they knew just where to turn. 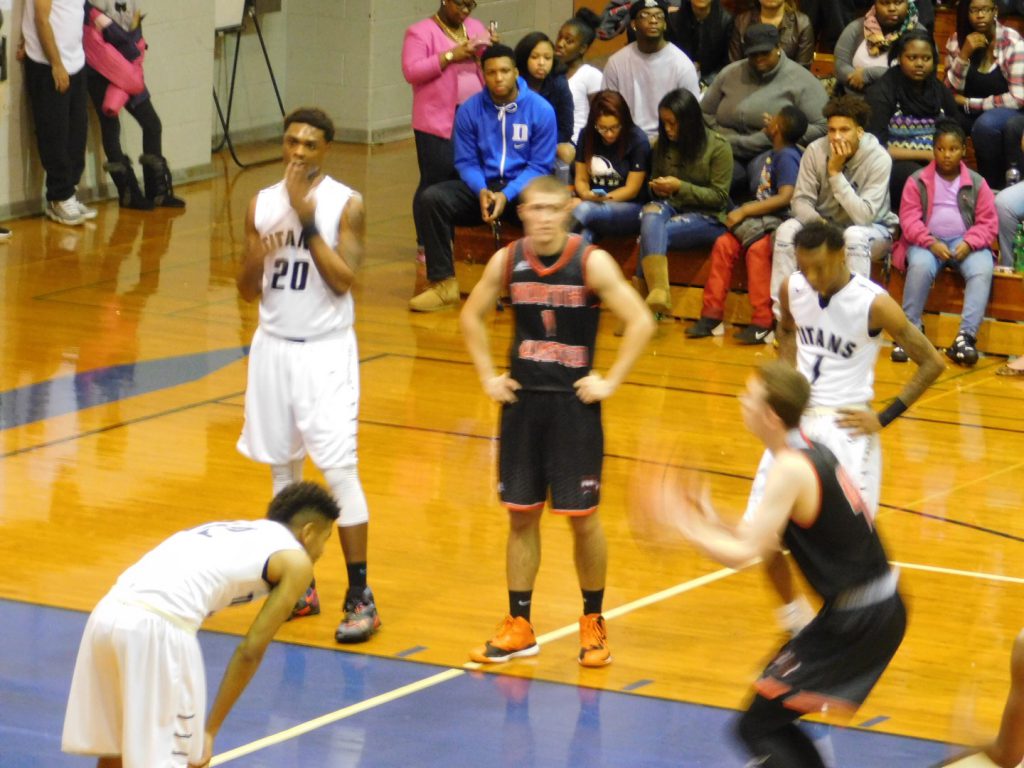 Trailing by three entering the fourth quarter, Bohannon took over, scoring 12 points in the final seven minutes and grabbing a huge offensive rebound as the Titans topped the Eagles 74-72.

The win puts the Titans at 6-0 on the season, while the Eagles lose for the first time this season to drop to 7-1.

“It was a good game against a good team, it’s what high school basketball is all about,” Lorain coach John Rositano said after the big win. “Winning is hard, you have to be ready even more so against a good team like North Olmsted.”

Bohannon ended the night with 22 points, but his biggest play may have been outdueling North Olmsted 6-8 senior forward and future Cleveland State Viking Andy Lucien for an offensive rebound with the Titans leading 72-70 with 58 seconds left.

The rebound allowed the Titans to maintain possession, and it send Kevin Davis to the line to sink two free throws with 25.6 seconds left to give Lorain a four-point lead.

The Eagles hit a basket in the final seconds but it wasn’t enough as the Titans ran out the final few seconds to hold on for the win.

Bohannon lead the Titans with 22 points, while senior guard Daviere Andrews helped out with 16, including back-to-back 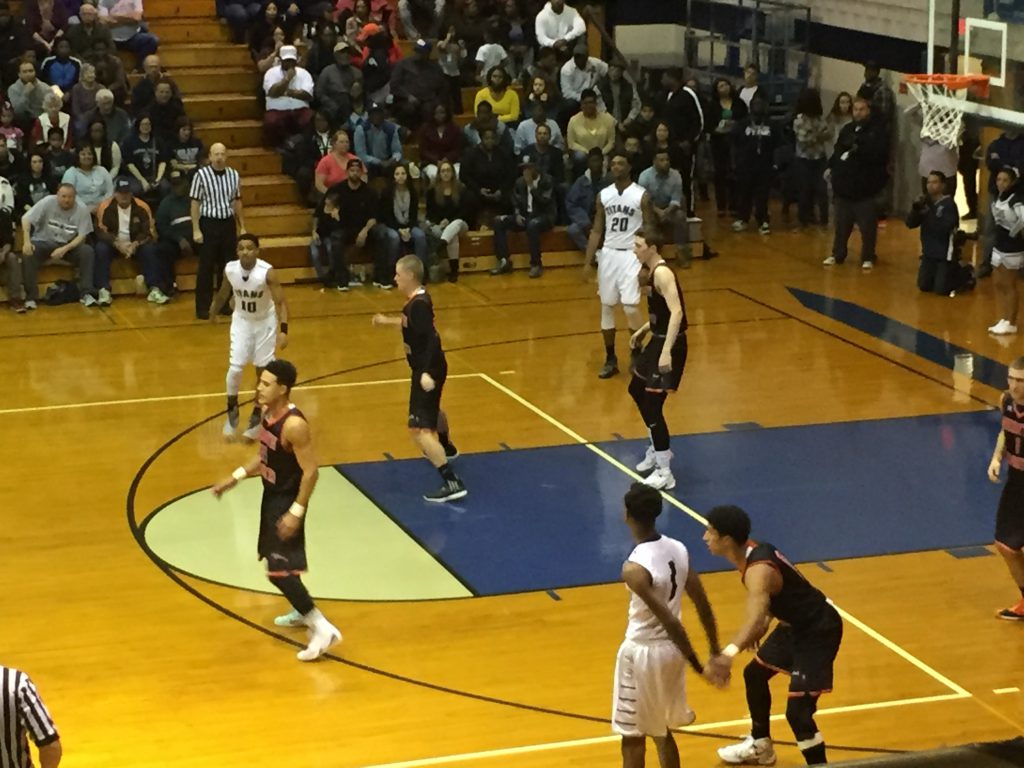 hoops in the fourth quarter to put the Titans ahead for good 67-64 with three minutes left.

It was the first time all season the Titans had really been pushed to the limit. They entered Tuesday winning by an average of 36 points, but played from behind for most of the 48 minutes after jumping out to a quick 6-0 lead in the first quarter.

Lucien led a solid effort by North Olmsted, scoring 19 points, 14 rebounds and four blocks. As North Olmsted built a 20-12 lead after the first quarter and a 41-36 halftime lead, he had already put up a double-double with 17 points and 10 rebounds.

Eagles senior forward Ryan Coleman added 18 in the setback. North Olmsted committed nine first quarter turnovers before they got on track, but once they did though they stunned the Titans with an 18-4 run to end the first quarter up eight at 20-12.

They scored the first basket of the second quarter to take a 10-point lead at 22-12, but after leading 31-23 after a Lucien basket with 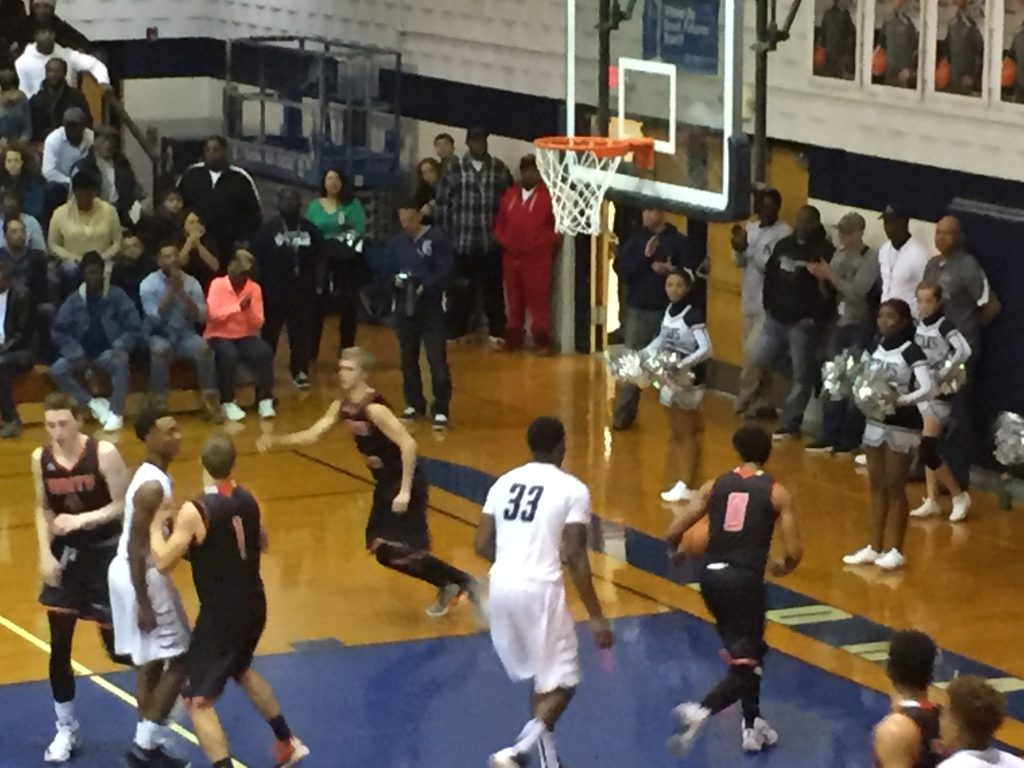 The Titans outscored the Eagles 15-13 in the third quarter to draw closer at 54-51, setting up a huge final seven minutes for Bohannon, who to that point had scored 10 points.

North Olmsted will be back in action on January 5th at home against Berea-Midpark. The Titans play Tuesday the 29th in Elyria against the Pioneers.

Watch as Lorain Titans Forward Naz Bohannon talks about the win with the media:

Check out More Photos from the exciting matchup between the Titans and Eagles: 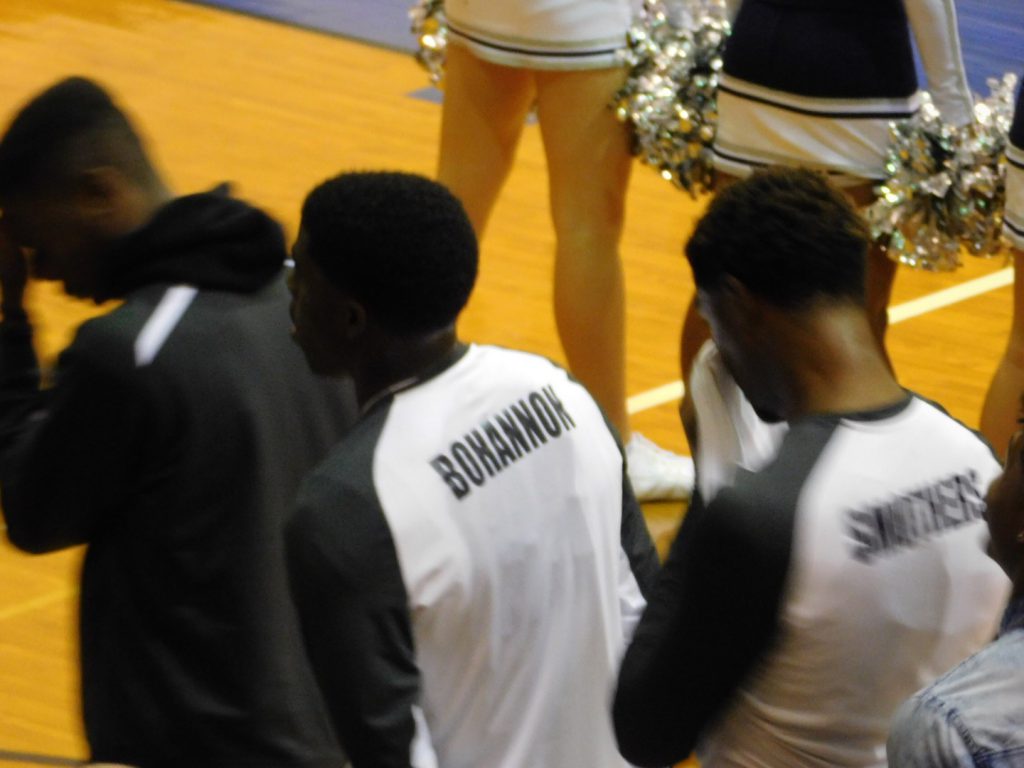 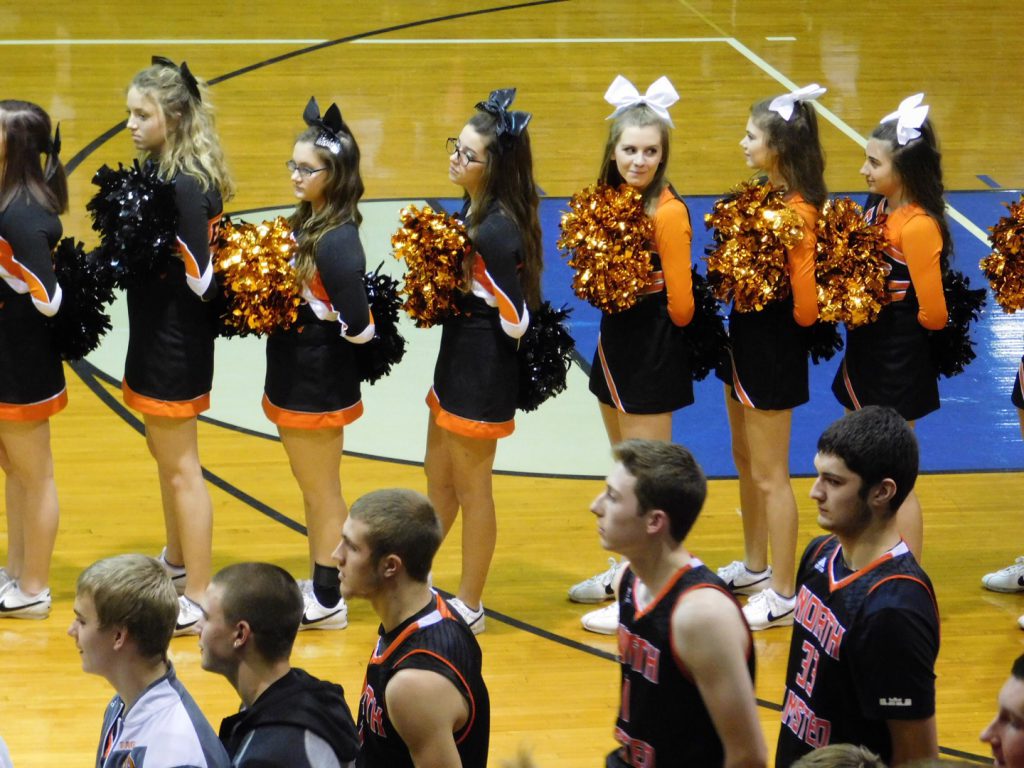 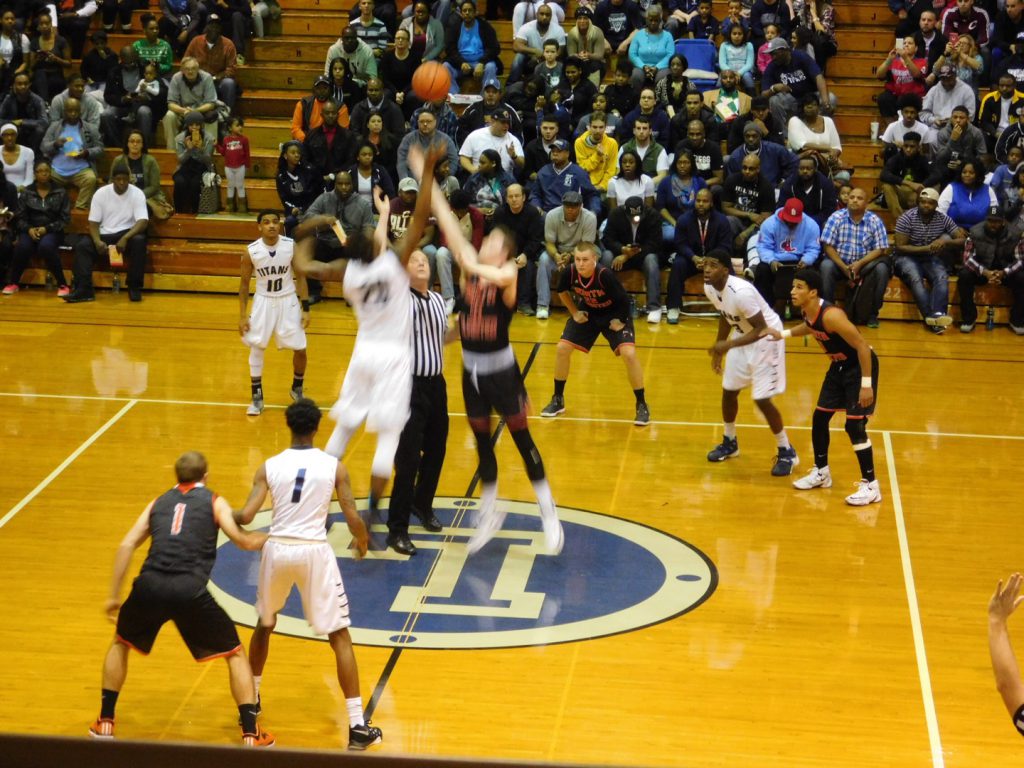