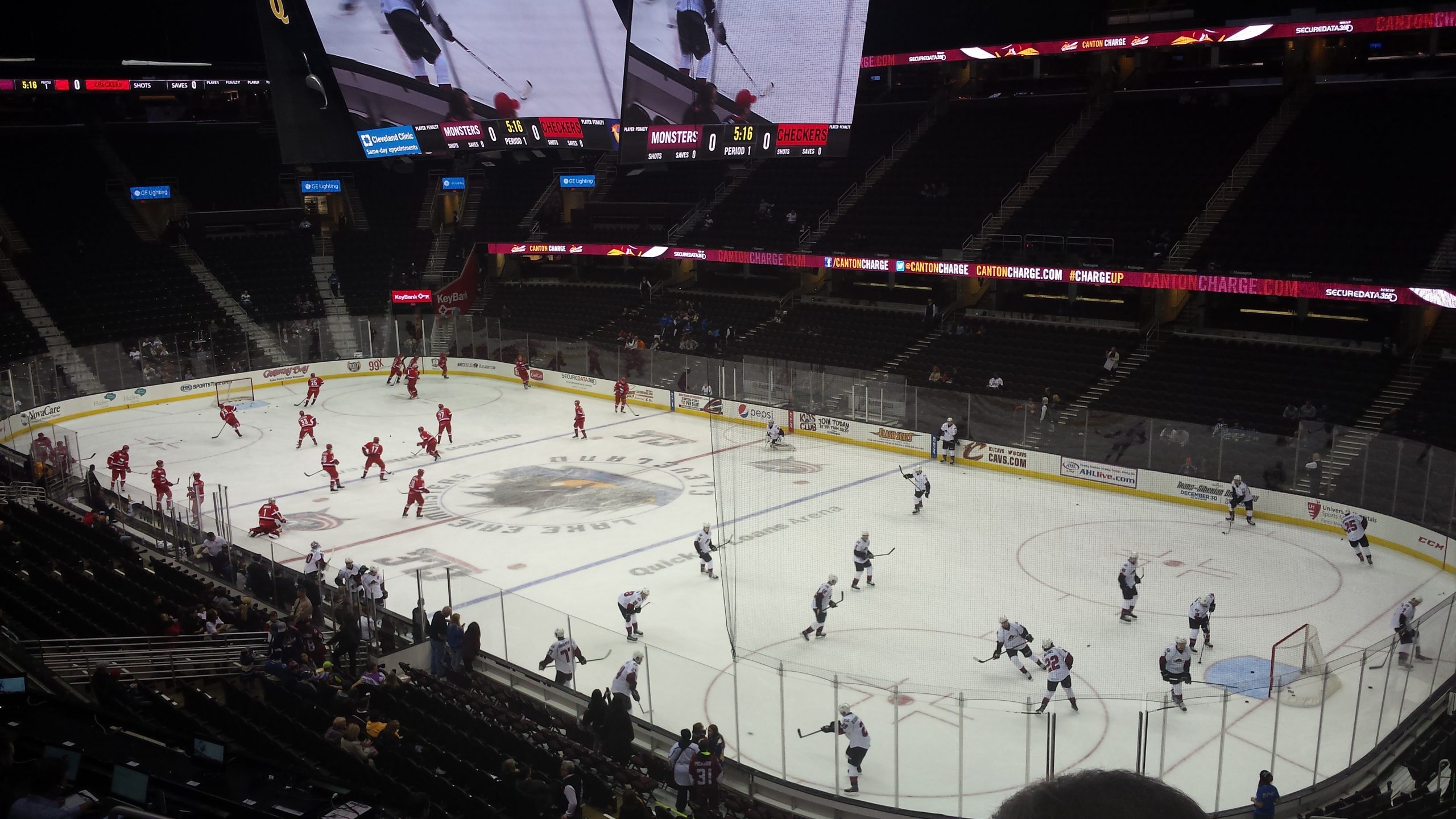 Selected in the sixth round (152nd overall) by Columbus in the 2012 NHL Entry Draft, Zaar added 7-5-12 with four penalty minutes and a +1 rating in 17 postseason appearances, helping the Monsters claim the 2016 Calder Cup.